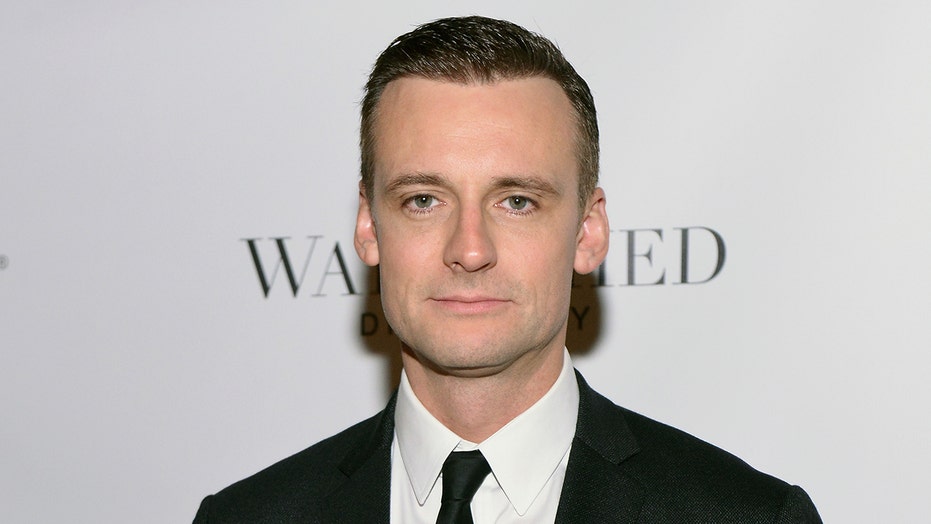 Callum Blue was one of a number of actors to explore the world of NXIVM when the controversial self-help group came calling.

The “Smallville” alum explained that his decision to attend his first meeting, which was sold to potential members as an “Executive Success Program,” came from his own personal grief.

"At the height of my popularity, I went through some trauma," Blue said in an interview for the return of “E! True Hollywood Story.” "My father took his own life. And I continued working and I was caught up in this spiral of chaos. 'Cause Hollywood can be a chaotic and noisy place."

Callum Blue arrives on the red carpet for the premiere of "The Charnel House" at Tower City Cinemas in Cleveland on Nov. 3, 2016. (Photo by Duane Prokop/Getty Images)

Blue, 42, said he began searching for guidance on dealing with his father’s death. In doing so, he found several NXIVM workshops designed to help its attendees unlock their own personal potential.

I was "looking to the outside world to find the answers,” Blue says in the episode trailer.

A movie based on the twisted upstate sex cult, in which women were said to be starved and branded like cattle, premiered on Saturday on Lifetime.

Known to his followers as “Vanguard,” Raniere was accused of masterminding and overseeing a system in which women were told the best way to advance was to become a "slave" overseen by "masters."

The movie’s release came less than three months after Raniere was found guilty of federal crimes including sex trafficking conspiracy and conspiracy to commit forced labor.

During the trial, a former “slave” testified that India was starved and forced to spend a year on a 500-calorie-a-day diet.

One former NXIVM member, identified only as “Nicole,” said under oath that “Smallville” actress and alleged slave master Allison Mack was so manipulative, she’d threaten to further starve India.

An ex-“slave,” Jay, also testified that India later went on to have a slave herself.

Mack pleaded guilty to racketeering charges. Her sentencing is scheduled for September.