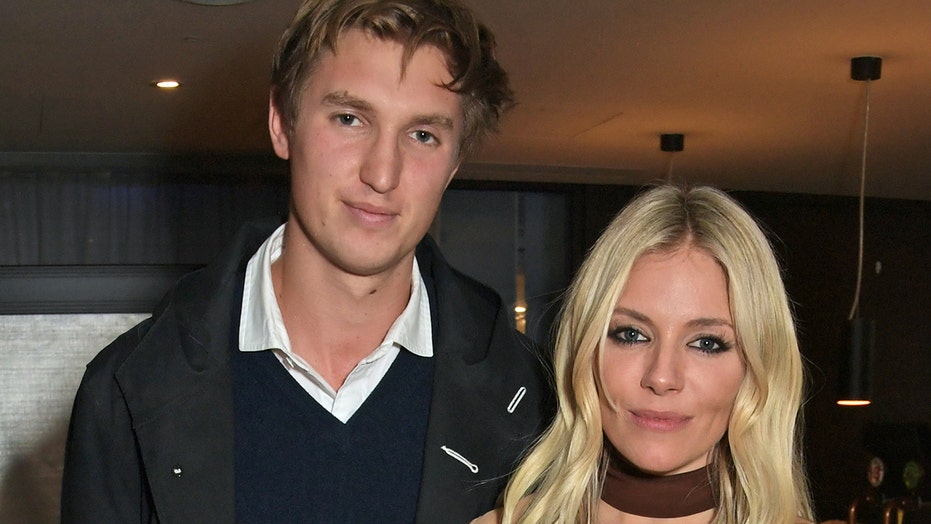 Actress Sienna Miller is reportedly engaged to her boyfriend, Lucas Zwirner, after dating for a little more than a year.

A source tells Us Weekly that the duo got engaged very recently after connecting in Dec. 2018 while attending the birthday party of her ex-fiance, Tom Sturridge.

“They’re so in love,” the source told the outlet. “Her daughter [Marlowe] has a nice and close relationship with Lucas, too. They’re excited for this new chapter.”

ACTRESS SIENNA MILLER NOT A FAN OF PITTSBURGH

Representatives for Miller did not immediately respond to Fox News’ request for comment.

According to the Us Weekly, Miller, 38, was first romantically linked to Zwriner, 28, at the birthday party. However, after that, they were seen being romantic together while out and about in New York City. Since that time, they’ve attended numerous public events together, including the 72nd annual Writers Guild Awards mere days ago.

The “Private Life of a Modern Woman” actress was with Sturridge, 34, from 2011 until 2015. Together, they share 7-year-old Marlowe. She was also romantically linked to her “Alfie” co-star Jude Law for several years but found the public scrutiny of her love life overwhelming.

The star has been vocal in the past about wanting distance from the media when it comes to her personal life.

"I would often find myself, at the age of 21, at midnight, running down a dark street on my own with 10 men chasing me. And the fact they had cameras in their hands made that legal."