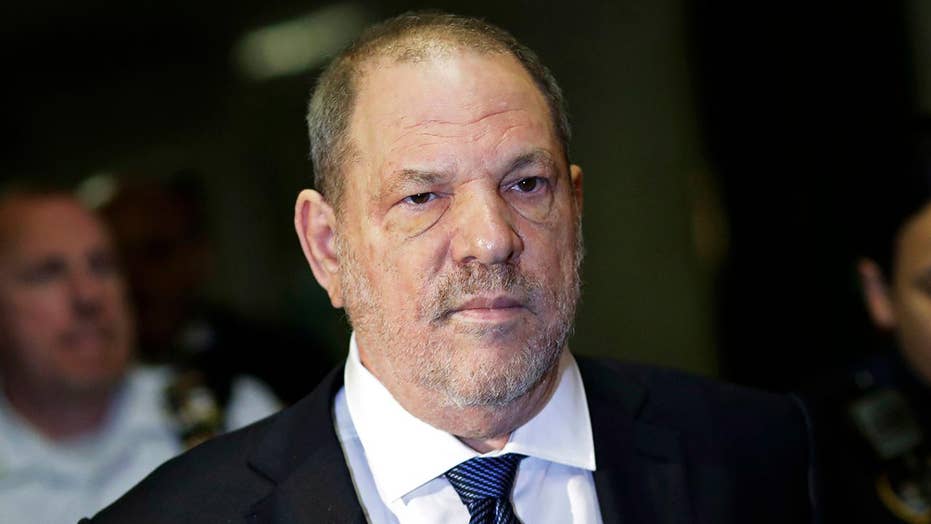 Actress Sienna Miller says fallen movie mogul Harvey Weinstein reduced her to tears when she was a young star — lecturing her about her partying before slamming a door in her face, according to a new interview.

“He called me into his office — he had just bought [2006’s 'Factory Girl'],” the British actor told Elle UK, referencing the biographical film on 1960s socialite Edie Sedgwick in which Miller played the titular role.

“He sat me down, stood up, and said, ‘You’re not partying anymore,'” Miller continued, according to the UK Independent.

Miller likened the encounter to a father lecturing his daughter.

“It felt like a paternal lecture,” she said. “He slammed the door and I burst into tears.”

The Miramax co-founder, 67, has been accused of sexually harassing dozens of women over decades as one of the most powerful men in Hollywood — his case sparking the #MeToo movement.

Weinstein is set to stand trial in Manhattan Supreme Court in Jan. on rape charges — he has denied all the allegations against him.

Miller, 37, endorsed the #MeToo movement, telling Elle: “Women have been undermined and undervalued.”

“That this is happening is essential,” the New York-born actress said.