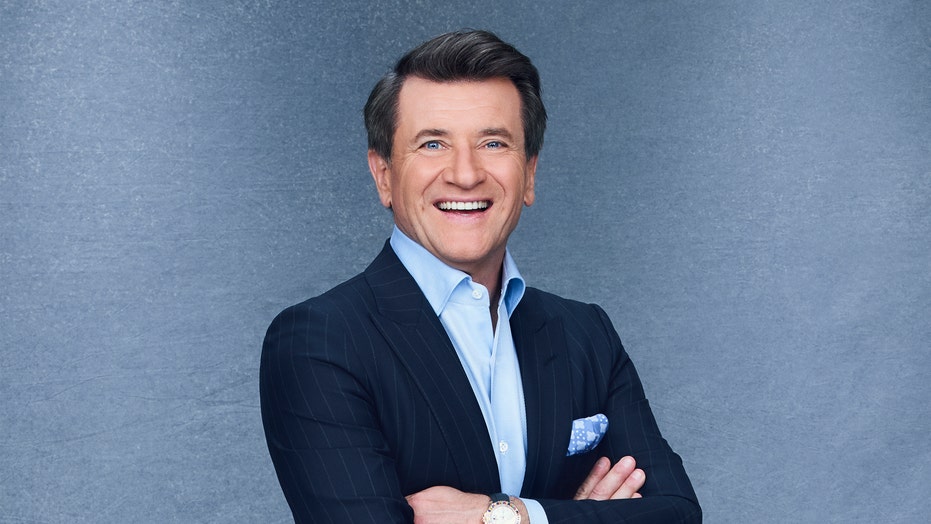 NEW YORK – If you ask Robert Herjavec how he handles balancing work and family life, he'll admit it's a work in progress.

"I don't know if I have a secret," admitted the "Shark Tank" star, who's also a bestselling author, investor and the founder of a global cybersecurity organization, the Herjavec Group.

"I have a saying somebody said to me a long time ago, which is, you always find the things that are truly important, and that's what I always tried to do," he told Fox News.

Herjavec is married and shares almost 2-year-old twins with wife Kym along with three children from a previous marriage.

The 57-year-old Canadian is deeply appreciative of the business opportunities he's been able to seize.

In fact, Herjavec has teamed up with U.S. Cellular’s Business unit to promote its customers in Iowa and Wisconsin having access to benefits of the company’s 5G network.

Herjavec said he's aware these two states are battleground states in the 2020 presidential election and he hoped better Internet would make voters more informed. "I think there is a level of de-sensitivity [around politics] that's happening with too much information," he said.

"But, what I love about the speed and the access [of 5G], it gives people the ability to do their own research. We can't always get news and information from what people tell us.

"I think a lot of Americans want to do their own research and find where that truth is for them," Herjavec added.

"Shark Tank" is currently in its eleventh season, aiming for a twelveth next fall. Besides the chemistry between the sharks, Herjavec said he believes the series success has been due to people connecting on a deeper level with the business ideas and entrepreneur's backstories.

"I think what we've done is, we tap into the American desire for bettering one's life," he said. "At our core, we are a show about optimism."