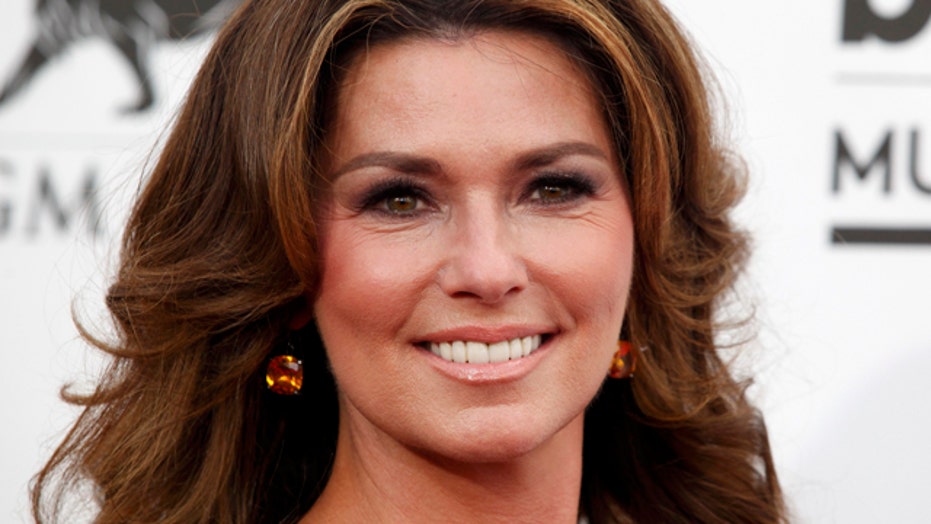 When Shania Twain’s marriage to producer Robert John “Mutt” Lange came to an end after he allegedly had an affair with her best friend, she didn’t just lose her husband — she also lost her longtime collaborator and songwriting partner.

At that time in 2010, she told Billboard that she didn’t know whether she’d ever be able to perform again, especially with Lange previously being so closely involved with her career. It also didn’t help that she developed dysphonia, which left her virtually unable to sing, prompting physical therapy for her voice.

But fast forward to 2017, the now 51-year-old Canadian country crooner is doing just fine. She told Los Angeles Times that her experience doing the “Still the One” residency in Las Vegas gave her the confidence to be on her own musically.

“I learned a lot about myself, and my voice, both because I’d been having a lot of problems with my voice prior and because this was a real plunge into the unknown,” she explained.

Twain also added that after she remarried in 2011 to Frederic Thiebaud, the ex-husband of her former best friend, she gave herself another challenge: write all the songs for her follow-up album on her own.

“Right from the beginning, I was not going to collaborate with anybody for this one,” said Twain. “This needed to be an independent experience. I hadn’t written by myself for a long time. I was married for 14 years to my collaborator, and I really just needed to do that again. I needed to go back and do that by myself and have an uninterrupted flow of creativity that was insular, to see what I was made of, to see what I have there.”

Twain also teamed up with a team of different co-producers for her new music. The upcoming album is scheduled to be released sometime in the fall, and it still doesn’t have a title. Nevertheless, Twain is happily enjoying the process of making music on her own.