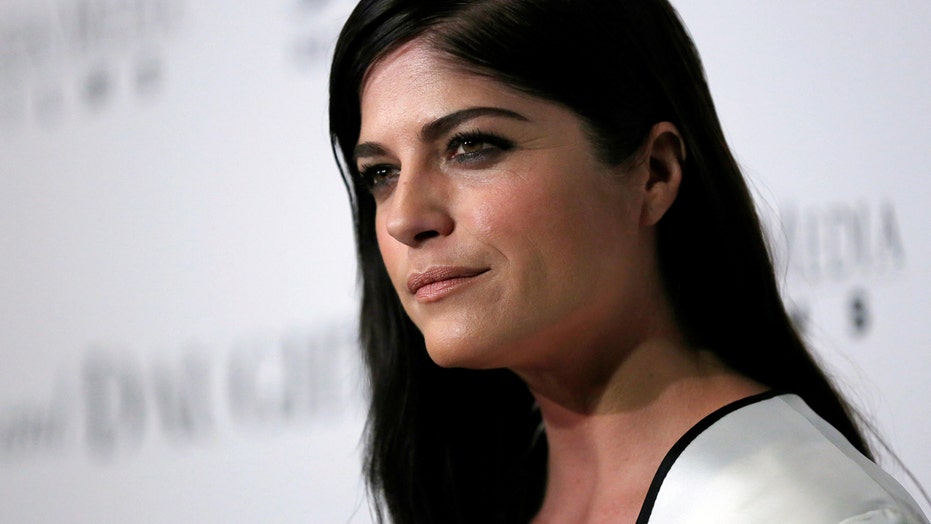 Selma Blair said a mixture of alcohol and an unnamed pill were to blame for her headline-making meltdown on an airplane back in June.

Blair called the incident “very destructive” during an appearance on “The Talk” on Wednesday and said she no longer drinks alcohol.

“I am someone who should never drink, and I rarely do, and I don’t drink anymore, but I was going through something,” Blair said. “I had a glass of wine and someone gave me a pill that I thought was something that I’d taken before … it was something completely different … and I had a total psychotic blackout.”

Blair, who has previously apologized for the incident, said she hopes everyone else who was on the plane with her is OK. She said the mid-flight breakdown was scary.

“I had empathy for myself because it was so out of character for me especially now that I’m a mother,” Blair said. “I was taken to … a clinic to get an IV and get an assessment … my son was with his father and he had slept through it … I knew he was going to sleep so that’s why I took this pill … [but] bad choice all around — I totally own it.”