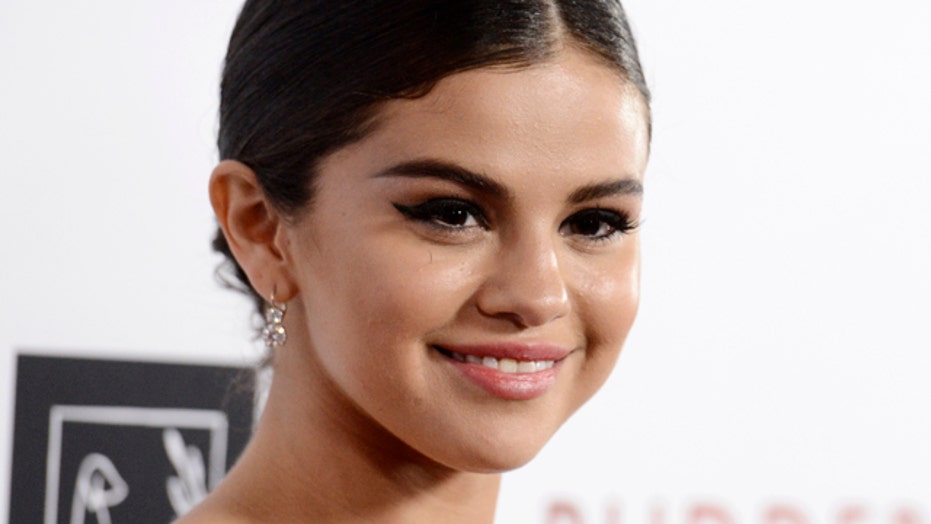 She also calls out those who think she’s a twerp

Eat your heart out, Justin Bieber.

Though she's certainly no stranger to looking spectacular, Selena Gomez recently posed for quite possibly her sexiest photoshoot yet, rocking a black-and-white blazer and a lace-up bodysuit for photographer/filmmaker Asis Jerome.

The 22-year-old "Come & Get It" singer showed off the stunning photos on her Instagram Sunday.

Topping off her look with wet hair and dramatic eyeshadow, it's safe to say it would make one of her "Wizards of Waverly Place" co-stars very upset.

But though she might be sporting a much more mature look nowadays, Selena recently admitted that she's still "trying to figure out" who she is.

"You know this year's been... I feel like I have been doing this so long that people tend to forget that they're all like, 'be yourself, be yourself', and I'm still trying to figure out who that is," she admitted on an appearance on "The Ellen DeGeneres Show" earlier this month.

That said, she also has a message for her "grown-up haters."