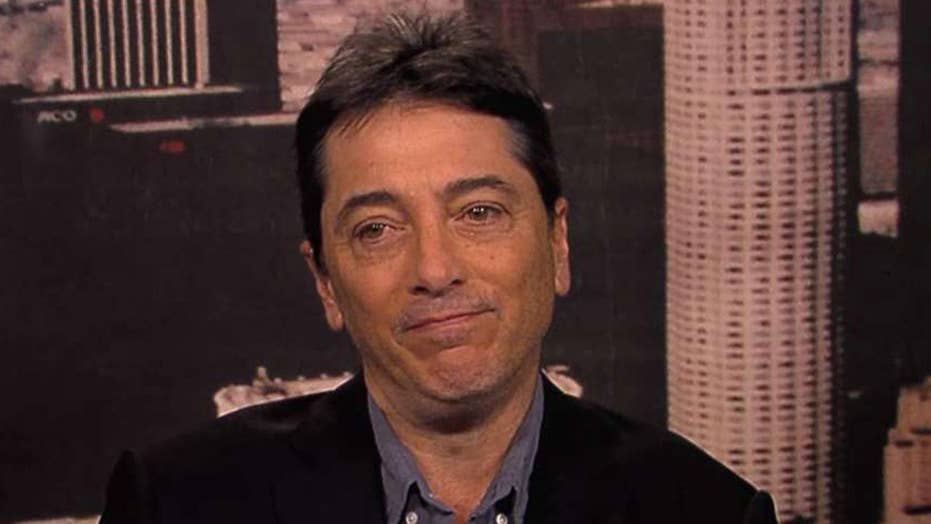 Scott Baio talks being attacked over his support for Trump

Scott Baio has come under fire for comments he made following the death of his former “Happy Days” and “Joanie Loves Chachi” co-star Erin Moran. The actor thinks the backlash is partially because he is an outspoken Trump supporter.

Baio was “shocked” and “saddened” as he spoke on “The Bernie & Sid Show” early Monday morning, after learning of Moran’s death. During the conversation, Baio reacted to media reports that claimed his co-star died of drug use.

“I feel bad because her whole life she was troubled, could never find what made her happy and content, you know what I mean?” he told the radio hosts. “For me, you do drugs or drink, you’re gonna die. And I’m sorry if that’s cold, but… God gave you a brain, gave you the will to live and thrive, and you gotta take care of yourself. I’m sorry. You just have to, and I am saddened by what happened.

"And I don’t know if it was drugs that killed her," he added quickly. "I read one report that it might have been. And I hope it – you know, I don’t know what I hope.”

The social media universe slammed Baio for his comments, and the actor fired back.

“I said ‘IF’. @ChaseMit . My wife @MrsScottBaio spoke to Erin less than 1 month ago. You bash me ONLY because I support Pres @realDonaldTrump,” he wrote in one tweet.

After a series of individual replies to tweets, Baio posted a lengthy Facebook post outlining his side of the story.

He explained that when he first heard of Moran’s death midday on Saturday, it had yet to be reported and he was “sad, in disbelief, sick to my stomach and in complete shock.”

Baio said he read headlines following Moran’s death that claimed the actress died of a drug overdose and he was “very upset and angry” to read that. “This is one of my [worst] fears for her... I was on an emotional rollercoaster. I hadn't slept well since the news of her passing.”

Baio said he was “still upset up” when he conducted the radio interview.

The star concluded, “Please stop assuming the [worst] in me. I'm a compassionate person. I'm very heartbroken over her passing, especially since it was cancer.

“I don't see people going after or attacking every network that said it was a drug overdose. 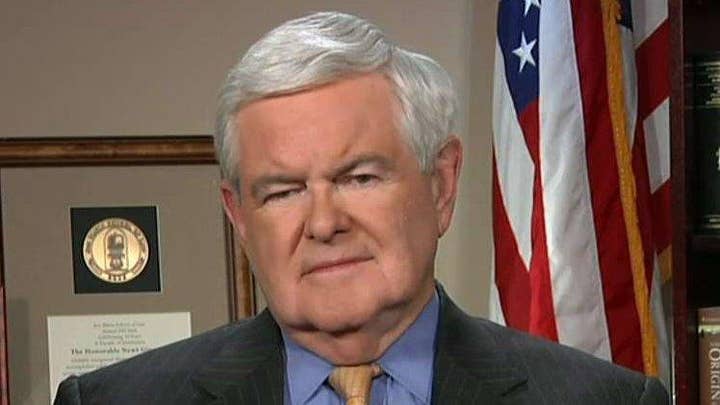