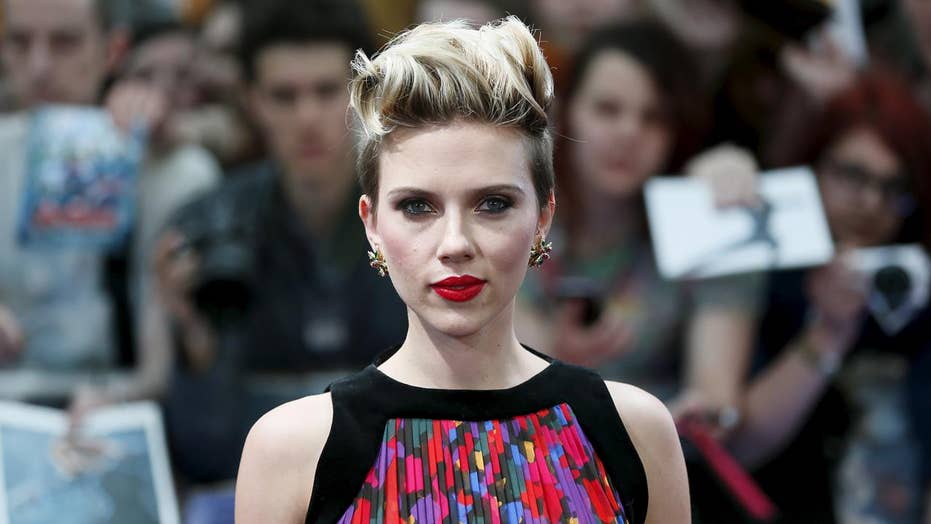 Mark Consuelos left the 2015 Oscars with one big surprise.

Scarlett Johansson told Marie Claire about how the 45-year-old actor and husband of talk show host Kelly Ripa accidentally stole her bag at the awards ceremony, which held her breast pump.

The 32-year-old actress, who is Marie Claire’s March 2017 cover girl, recounted how she had given birth to daughter Rose five months earlier, so she brought her breast pump to the Oscars.

“I was nursing, and every ounce is like liquid gold,” she explained. “Somehow, Mark got ahold of my breast pump — in a bag with all the milk, ice packs in there, and s--t. He grabbed it out of my hand.”

It turned out Consuelos was trying to lend a hand by carrying the purse.

“Our cars got separated. Apparently, Kelly looked over, and she was like, ‘Wait a minute — is that Scarlett’s breast pump? We’ve got to get it back!’ because she knew how panicked I would be. We finally ended up at the same party three hours later, and Mark was like, ‘I’m so sorry.’”

And while the story ended on a happy note for now two-year-old Rose, Johansson’s marriage to French journalist Romain Dauriac did not. Reports claimed last month that the couple were calling it quits after more than two years of marriage. They first went public with their relationship in November 2012 and then married in October 2014.