Another actress has had her nude photos published online, according to multiple reports.

Her father Simon Weaving told the Daily Telegraph: “We have dealt with things like this in the past ... her Facebook was hacked, but I am not sure if that has anything to do with this…. She is a strong girl and she is resilient.”

It’s not the first time misused photos of Weaving have been in the news. A shot of Weaving covered in blood from the set of “Ash vs. Evil Dead” was widely shared on social media in 2016 after being mischaracterized as what happens to a “Trump supporter.” 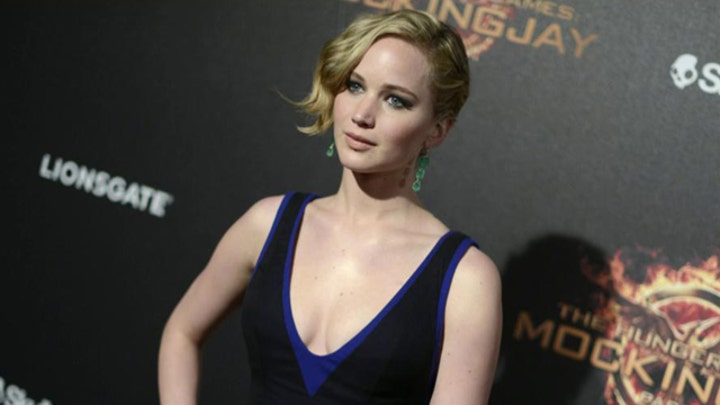 Photos of Miley Cyrus and Emma Watson have also been published in recent weeks without those actresses’ permission. These leaked or hacked photos follow the mass uploading of dozens of celebrities’ stolen nude photos in 2014.