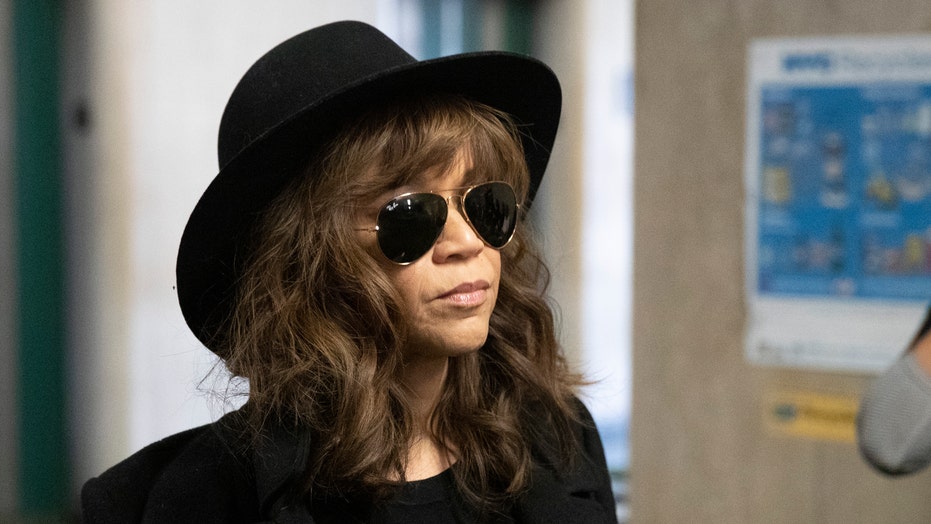 “Do The Right Thing” actress Rosie Perez is set to testify at Harvey Weinstein’s trial to back up fellow screen star Annabella Sciorra’s allegation that he raped her in the mid-1990s.

Over objections from Weinstein's lawyers, judge James Burke decided Friday to let Perez take the stand. Sciorra told jurors Thursday that Perez, a friend, was one of a few people she told about the encounter before coming forward publicly in 2017.

Sciorra said the then-powerful movie producer pushed his way into her New York apartment, pinned her on a bed and forced himself on her in 1993 or 1994.

Prosecutors have said Sciorra told Perez weeks or months later that she thought something bad had happened to her and believed she had been raped. 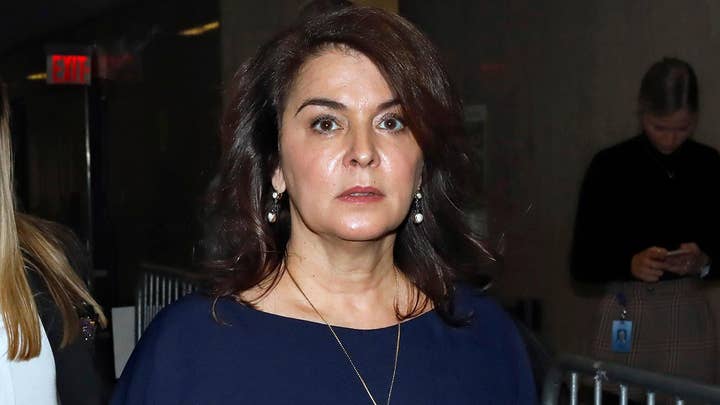 According to prosecutors, Perez surmised through subsequent conversations that Weinstein was the alleged attacker, and an upset Sciorra told Perez that was true when she asked.

Weinstein denies ever having nonconsensual sex.

His lawyers said Perez shouldn’t be allowed to testify, arguing that her account would be hearsay. Such testimony is sometimes allowed in sexual assault cases if an alleged victim spoke to another person promptly, but the defense said Sciorra’s conversations with Perez don’t qualify.

Perez gave a memorable performance in “Do The Right Thing” in 1989 and is also known for such movies as “White Men Can’t Jump.” She was nominated for a supporting actress Oscar for 1993’s “Fearless.”