LONDON – Former Bee Gee Robin Gibb is in a coma after contracting pneumonia, a statement on his official website said Saturday.

The statement, which confirmed media reports that the singer was gravely ill, said "we are all hoping and praying that he will pull through."

The Press Association news agency reported that family members including wife Dwina and brother Barry were at Gibb's bedside in a London hospital.

Gibb's publicist, Doug Wright, declined to comment, but Gibb's son has acknowledged that the 62-year-old musician is seriously ill in a hospital.

Gibb was hospitalized last year for stomach and colon problems. He has not specified the exact nature of his illness -- widely reported to be cancer -- but told the BBC he had a growth on his colon that was removed.

He said earlier this year that he was making a good recovery, but had intestinal surgery last month and was forced to miss the London premiere of his classical "Titanic Requiem" this week because of illness.

His son Robin-John Gibb said the family was "praying for him and hoping he has a speedy recovery."

The Bee Gees -- British-born, Australia-raised brothers Robin, Barry and Maurice Gibb -- had a string of disco-era hits including "How Deep is Your Love" and "Stayin' Alive." Their soundtrack to the movie "Saturday Night Fever" was one of the best-selling albums of the 1970s.

The Bee Gees became members of the Rock and Roll Hall of Fame and won seven Grammy Awards.

Maurice Gibb, Robin's twin brother, died in 2003 at the age of 53 due to complications from a twisted intestine.

The Bee Gees' younger brother, Andy, who had a successful solo career, died in 1988 at age 30 of a heart ailment. 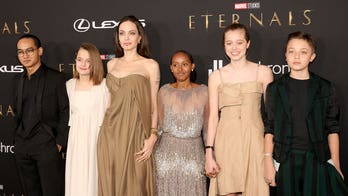 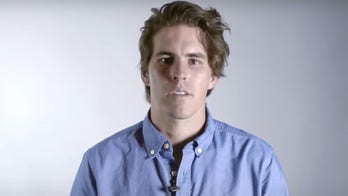