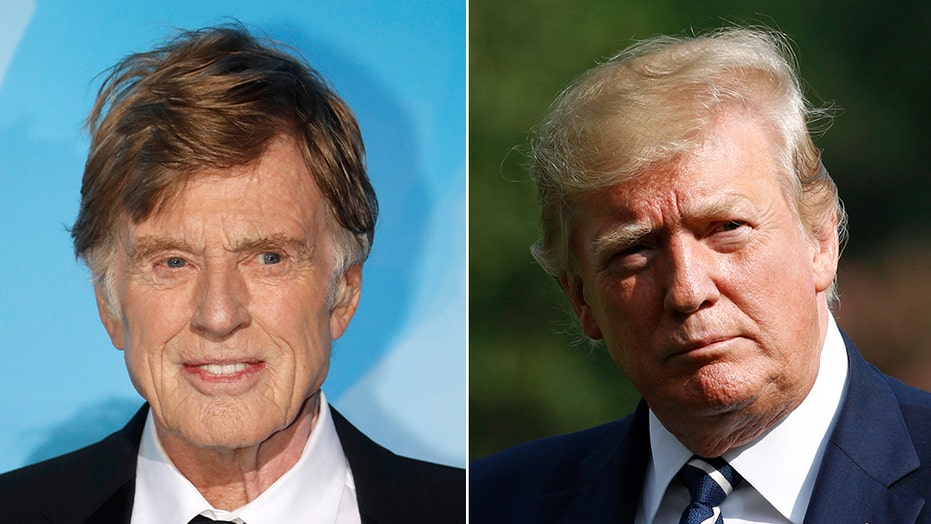 Robert Redford is continuing to make his opinion of President Trump heard.

In an op-ed published on NBC News' THINK platform Tuesday, the 83-year-old actor and director declared that Trump's "monarchy in disguise" is "exhausting and chaotic," and that the country needs to "change the course of disaster that lies before us."

"We’re up against a crisis I never thought I’d see in my lifetime: a dictator-like attack by President Donald Trump on everything this country stands for," Redford said. "As last week’s impeachment hearings made clear, our shared tolerance and respect for the truth, our sacred rule of law, our essential freedom of the press and our precious freedoms of speech -- all have been threatened by a single man."

"It’s time for Trump to go -- along with those in Congress who have chosen party loyalty over their oath to 'solemnly affirm' their support for the Constitution of the United States," he continued. "And it’s up to us to make that happen, through the power of our votes."

Redford said that Trump, 73, was not his presidential pick in 2016; however, he decided to give him a chance.

"But almost instantly he began to disappoint and then alarm me. I don’t think I’m alone," Redford said.

ROBERT REDFORD: 'NO POINT IN IMPEACHING TRUMP' IF CLIMATE CHANGE KILLS THE PLANET 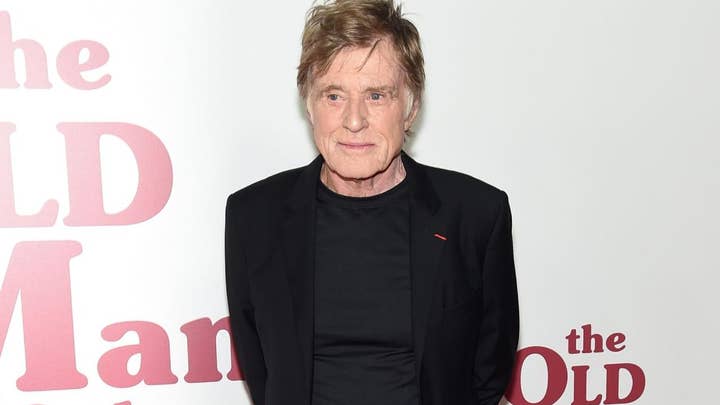 "Leaders on both sides lack the fundamental courage to cross political aisles on behalf of what is good for the American people," Redford said.

"We’re at a point in time where I reluctantly believe that we have much to lose -- it is a critical and unforgiving moment," he continued. "This monarchy in disguise has been so exhausting and chaotic, it’s not in the least bit surprising so many citizens are disillusioned."

ROBERT REDFORD: NO POINT IN IMPEACHING TRUMP IF THERE WILL BE 'NO PLANET TO LIVE ON'

Redford said there are only 11 months before the 2020 presidential election, and it's the "one real chance to right this ship and change the course of disaster that lies before us."

"Let’s rededicate ourselves to voting for truth, character and integrity in our representatives, no matter which side we’re on," he said. "Let’s go back to being the leader the world so desperately needs. Let’s return, quickly, to being simply ... Americans."

Robert Redford has previously sounded off on Trump in past op-ed pieces. (Reuters/AP)

This isn't the first op-ed the veteran actor has written sounding off on Trump.

In April, Redford wrote an Earth Day op-ed for TIME.com in which he said impeaching President Trump doesn't matter very much "without a planet to live on." Redford said Trump "has made terrible decisions followed by worse decisions."

And in January, Redford called on people to vote Trump out of office in an op-ed published by The Washington Post.

“It is painfully clear we have a president who degrades everything he touches, a person who does not understand (or care?) that his duty is to defend our democracy,” he said at the time.