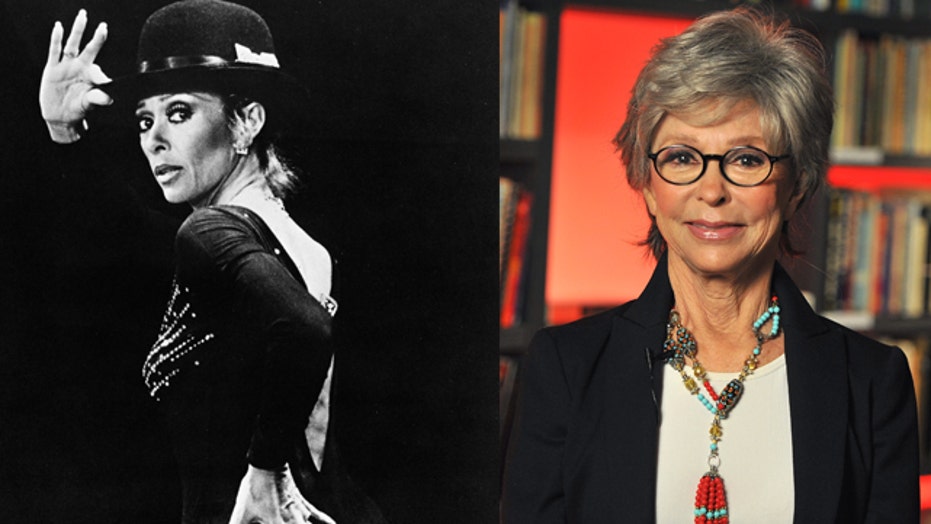 Iconic film and stage star Rita Moreno has been tapped to co-star in a pilot for NBC’s  single-camera comedy “Old Soul,” Deadline.com reports.

The 82-year-old actress, fresh out of receiving a lifetime achievement honor at the Screen Actors Guild Awards, will star opposite Natasha Lyonne from “Orange is the New Black” in the comedy co-created by funny lady Amy Poehler.

“Old Souls” revolves around a former wild child, Nadia, played by Lyonne, who runs a business caring for seniors and feels she has more in common with her colorful old clients than she does with people her own age.

Moreno, who won an Oscar for her role in the film adaptation of “West Side Story,” will play one of her clients – a “sexy old gal and a ball of joy” who is a “flamboyant, larger-than-life Broadway vet who has been happily married to her writing partner/husband for over 50 years,” according to Deadline.com.

The Puerto Rican actress was the first and one of the very few performers to win an Oscar, an Emmy, a Tony and a Grammy.

“Old Souls” is produced by Poehler, Josh Bycel and Jonathan Fener and directed by David Wain.