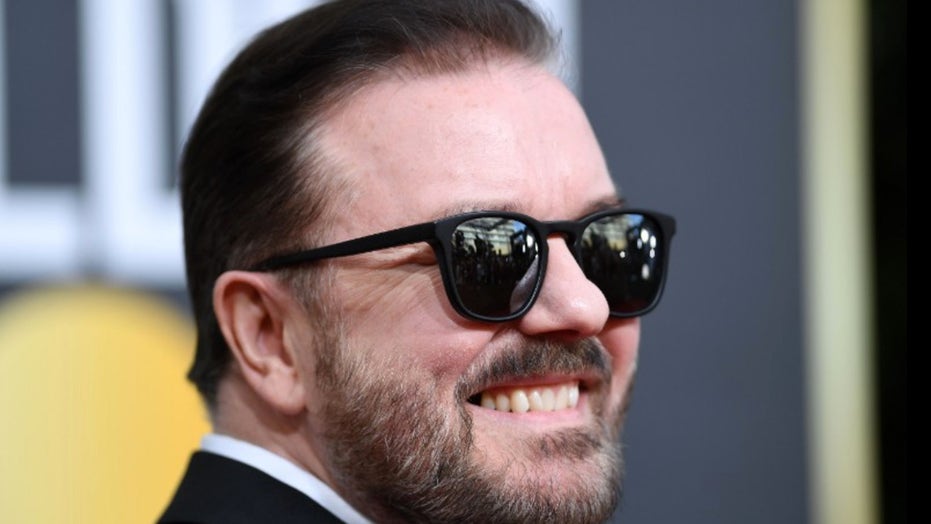 Comedian and former Golden Globes host Ricky Gervais is speaking out about the dangers of cancel culture once again.

The often controversial comedian and creator of the U.K. version of “The Office,” is often outspoken about cancel culture’s impact on the world of comedy and constantly lambastes fellow celebrities for engaging in it.

Speaking in an interview with Metro, he explained that the meaning of cancel culture is different depending on who you ask, but he personally boils the definition down to simple dollars and cents.

“Everyone’s got a different definition of cancel culture,” the 59-year-old explained. “If it is choosing not to watch a comedian because you don’t like them, that’s everyone’s right. But when people are trying to get someone fired because they don’t like their opinion about something that’s nothing to do with their job, that’s what I call cancel culture and that’s not cool.”

He added: “You turning off your own TV isn’t censorship. You trying to get other people to turn off their TV because you don’t like something they’re watching, that’s different.”

Ricky Gervais spoke out against cancel culture in a recent interview.  (AP)

Gervais explained that everyone has a right to essentially vote with their dollar by not supporting people who publicly hold an opinion or stance that they personally disagree with. However, he believes the danger comes when people demand everyone else to fall in line behind how they feel about someone.

He went on to share a story about a negative reaction he got to a recent tweet in which he quoted Winston Churchill that he says demonstrates exactly what he’s talking about.

“I did a tweet a month ago about freedom of speech, quoting Winston Churchill. Someone came back with, ‘You know he was a white supremacist?’ And I wrote back, ‘Not in that tweet he isn’t.’ It’s like if someone did something once that’s wrong, everything they did was wrong,” he said. “You are allowed to have things in common with bad people as long it’s not the bad things. I’m a vegetarian and I love dogs, like Hitler. But the only thing I have in common with Hitler are the good bits!”

This is far from the first time that Gervais has commented on the proliferation of cancel culture. He previously sat down for an interview on talkRadio in the U.K. and explained that he feels his beloved sitcom “The Office” could never be made today because it wouldn’t stand up to the “new weird sort of fascism” that all content is now subjected to.