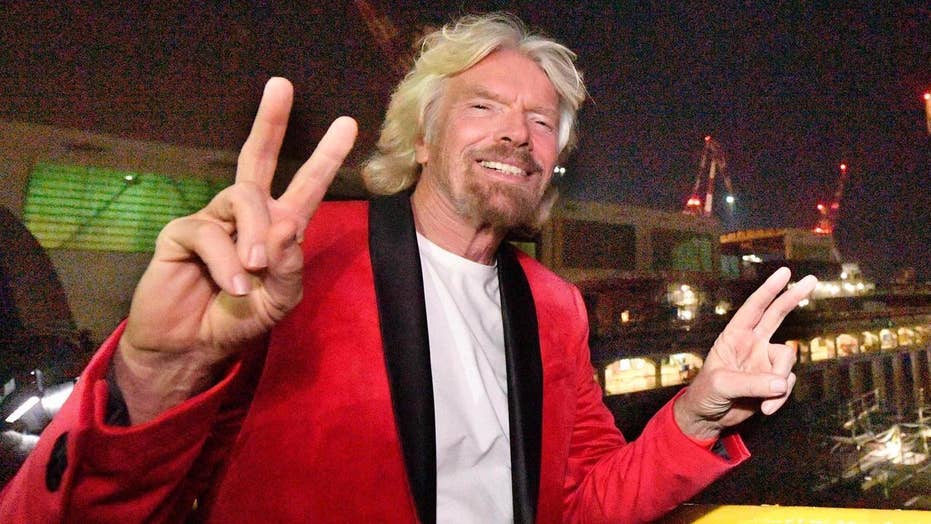 Fox411: Billionaire Richard Branson is the latest high-profile person to be accused of sexual harassment following a party on his Necker Island in 2010.

Billionaire Richard Branson is the latest high-profile person to be accused of sexual harassment following a party on his Necker Island in 2010.

After posting about the alleged incident on her Facebook, singer Antonia Jenae shared a story with The Sun in which she claims Branson stuck his head between her breasts and “motorboated” them by blowing and making an engine noise. At the time, Jenae was a backup singer for Joss Stone. After a concert, the group was invited by Branson back to his island where the alleged incident took place.

“He went ‘brrrrrr’ and just walked away. It was surreal, totally out of the blue. Joss and I were like, ‘What the hell was that?!’ Everyone was wondering why I wasn’t angry because I’m usually a firebrand. But I was just too shocked.”

She also claims that Branson tried to get her to show him her breasts and to walk around topless. The next day, she was invited on a plane back to the U.S. with Branson and his wife.

A spokesperson for Branson confirmed to The Sun that members of Joss Stone’s band were invited for a party in 2010, but that no one seemed upset afterward.

“Richard has no recollection of this matter. Neither do his family and friends who were with him at the time. There would never have been any intention to offend or make anyone feel uncomfortable. Richard apologizes if anyone felt that way,” the spokesperson said.