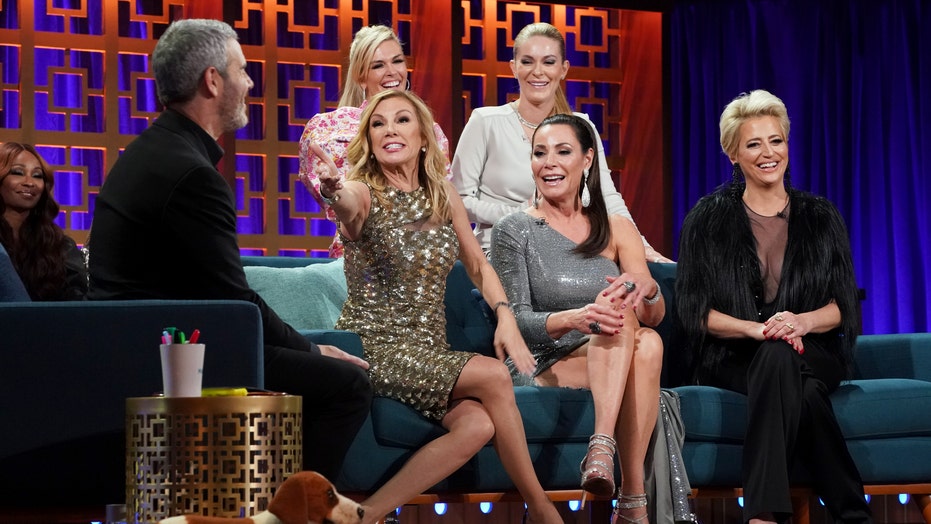 The wives of New York City are adding another cast member to their group.

On Friday at BravoCon 2019, it was announced that Leah McSweeney has been officially cast in Season 12 of "The Real Housewives of New York City."

McSweeney, 38, is the founder and CEO of the fashion label Married to the Mob and has previously appeared on "Millionaire Matchmaker" and "Love & Hip Hop: New York."

She told Andy Cohen during BravoCon's "What What Happens Live" taping that the women of the cast are "all unique individuals, but they’re all very badass.”

McSweeney replaces Bravo veteran Bethenny Frankel after she announced her exit from the series in August.

"I have decided to leave the Housewives franchise to explore my next chapter," Frankel told Variety in a statement. "It's time to move on and focus on my daughter, my philanthropy and my production partnership with Mark Burnett, producing and starring in shows which represent a shift in the conversation for women. With the changes in modern culture, I want to highlight the strength, confidence and unstoppable power that women have.

"My experience at Bravo has been an incredibly magical ride. I am so grateful to them for highlighting my entrepreneurialism and allowing me to pave the way for many women to achieve their goals. I am excited for my future. The best is yet to come."

The cast is currently filming but no premiere date has been set for "RHONY" Season 12.