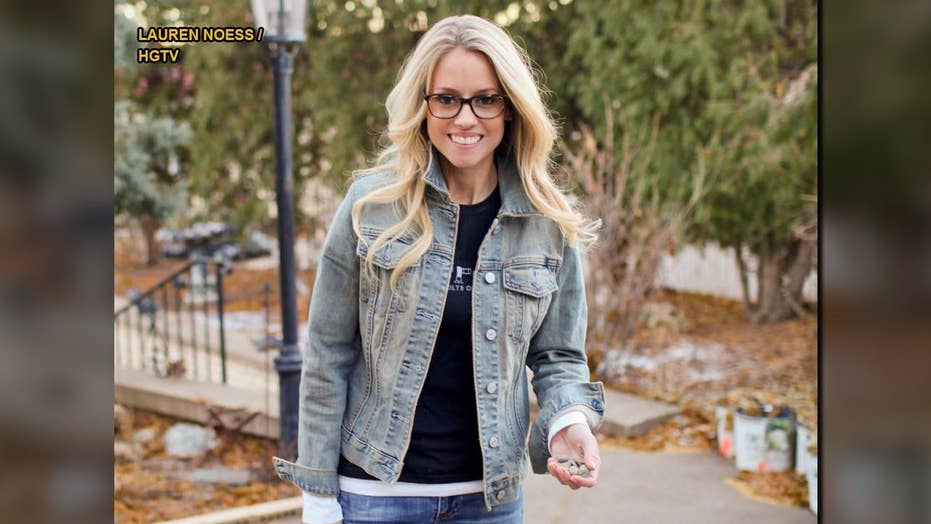 Fox411: 'Rehab Addict' star Nicole Curtis has been in the headlines a lot lately due to her personal issues, but DIY says her headline-making behavior isn't impacting the show.

Nicole Curtis has been embroiled in a long custody battle with her ex over the custody of their nearly 3-year-old son.

The HGTV star shared in a heartfelt message that despite the ongoing feud between her and Minnesota-based businessman Shane Maguire, she wants their son, Harper, to know he "came from love."

"The most valuable gift you can give your children is to remind them they came of love and laughter … not  hate and $500 an hour attorneys," Curtis wrote on Instagram over the weekend.

"Love is a gift and never take it for granted because when you do, sometimes you lose," she added.

The "Rehab Addict" star wrote that her feelings were stirred by a conversation she had with her grandfather.

"My emotions raw after sitting there with [my grandfather] as he tells me (like I don’t know) how much he loved my grandmother and how you don’t go through life thinking you would ever be separated from the love of your life," Curtis shared.

This is not the first time the renovation expert has opened up about her custody battle.

Maguire accused Curtis of continuing to breastfeed Harper to limit his time with the child in 2017.