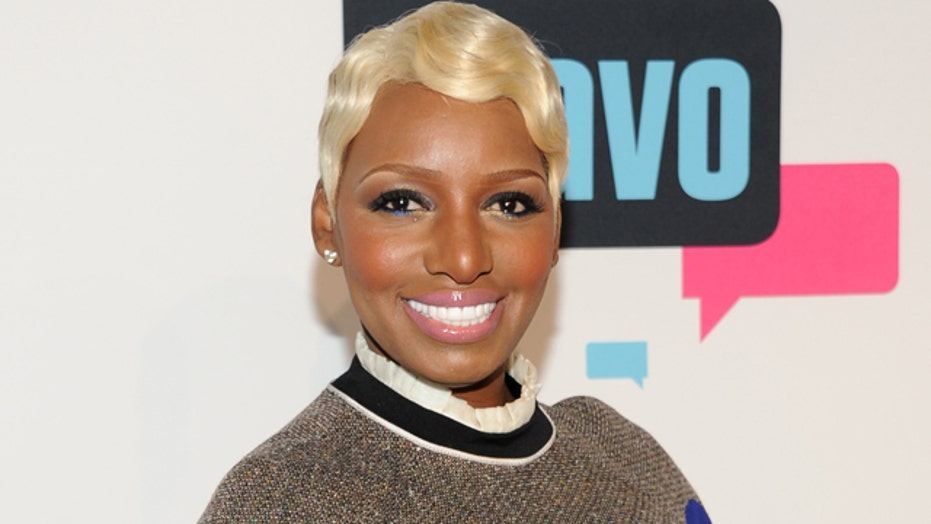 Bravo!'s biggest stars talked to FOX411, nd they said their biggest regret ... was being reality stars

The glitzy life of a Bravo reality star isn’t all it’s cracked up to be.

That’s what cast members of from the various “Real Housewives” franchises had to say at the annual Bravo upfronts, a media presentation that took place on Wednesday night in New York City.

“Don’t do it.  There’s good and bad but if I had to do it all over again, I don’t think I would do it,” Giudice told reporters.

And she wasn’t the only bitter Bravo star implying the “Housewives” lifestyle isn't all that great.

“Don’t do it,” Kenya Moore, of “The Real Housewives of Atlanta,” said of reality TV.

“Be careful for what you wish for. It’s not what it always seems,” Phaedra Parks said. And her cast mate, Kandi Burruss added: “It’s cool.  It can be fun but then sometimes it can be overwhelming.”

NeNe Leakes, of the “Atlanta” installment said there’s a big difference between reality TV stars and Hollywood royalty. If someone wants legitimate fame they should steer clear from unscripted shows, she advised.

Vicki Gunvalson, who has been on “The Real Housewives of Orange County” for eight seasons, said even with her years of experience, at times the viewer criticism can seem unbearable.

Yet she keeps signing on for more.

Even TV personality and Bravo exec Andy Cohen advised there are better careers out there than those that stem from reality TV stardom.

“I just think if your aspiration is to become a reality star you need to go to school and get a new aspiration,” he said. “The fun thing about everyone here is I don’t think any of them aspired to be a reality star.  They wound up for one reason or another in/on a reality TV show.”