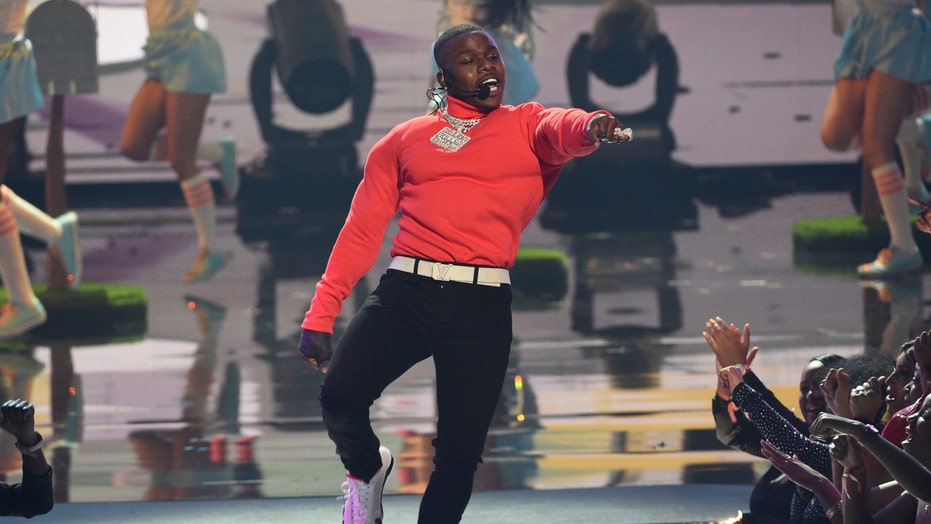 Grammy-nominated rapper DaBaby was detained in North Carolina hours after he gave away toys to children and shortly after his concert.

Kirk told reporters he believes officers unlawfully searched his car while he was on stage at Bojangles Arena. Video obtained by WCNC-TV reportedly shows the rapper being detained in the parking lot. He says officers target him every time he comes to Charlotte.

“They follow me, they pull us over for no reason, they search our cars,” Kirk said.

Police have not yet issued a response to Kirk's claims that he's been targeted by the department, according to WCNC-TV.