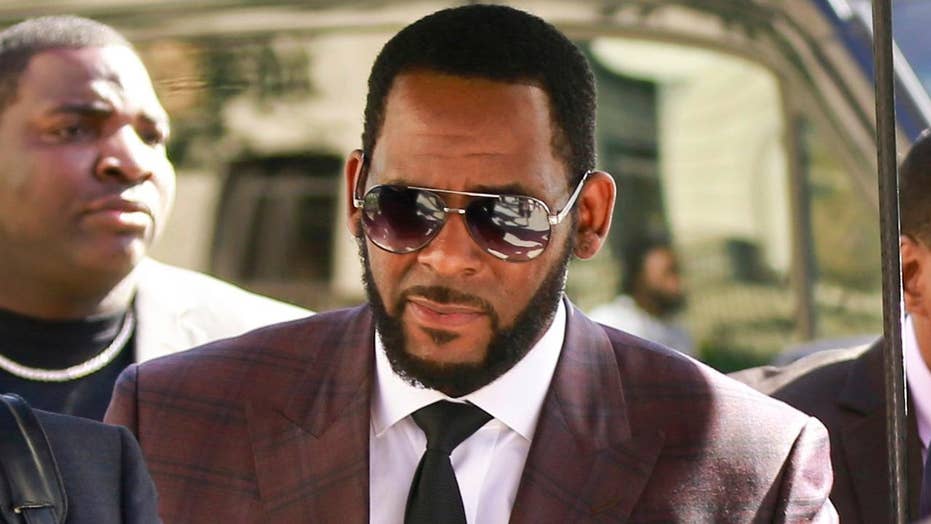 R. Kelly’s live-in girlfriends are chasing entertainment gigs — and have even hired agents who are shopping them as “high-profile clientele,” according to a report.

Reps for Azriel Clary, 21, and Joycelyn Savage, 23, are hunting for jobs that would put them in a “positive light,” TMZ reported. They’re interested in modeling, acting or possibly a business venture.

The women were only teens when they became involved with Kelly, but insist they are in a consensual relationship with him. Their parents have claimed for years that the 52-year-old former singer brainwashed the women — a narrative they hope their new gigs will debunk.

Clary and Savage “just want to get a positive name for themselves rather then [sic] the negative rumors their parents have accused them of,” the rep wrote in an email to talent agents, according to TMZ.

The women have stood by the singer as he faces sex-crime charges against underage girls. They’ve attended his court appearances, and publicly voiced their support for Kellyin a July interview with CBS’ Gayle King.

“We are just so thankful for everything that you guys are saying and doing and trying to do to help him,” they said.

Both are expected to show up to his hearing in Brooklyn federal court on Friday, TMZ reported.

Kelly’s attorneys told the gossip site the women are in “protective mode” and view Kelly as a loved one who needs their support.