In this photo released on Monday, Dec. 24, 2018, Queen Elizabeth II poses after she recorded her annual Christmas Day message, in the White Drawing Room of Buckingham Palace in central London. (John Stillwell/Pool Photo via AP)

Queen Elizabeth II will officially issue her annual Christmas address Tuesday, but a preview was released on Christmas Eve, revealing that the matriarch and monarch will emphasize the importance of faith and family, as well as overcoming differences with others in a respectful and mindful way.

"Even with the most deeply held differences, treating the other person with respect and as a fellow human-being is always a good first step towards greater understanding," the 92-year-old royal said.

She also noted, "Through the many changes I have seen over the years — faith, family and friendship have been not only a constant for me but a source of personal comfort and reassurance." 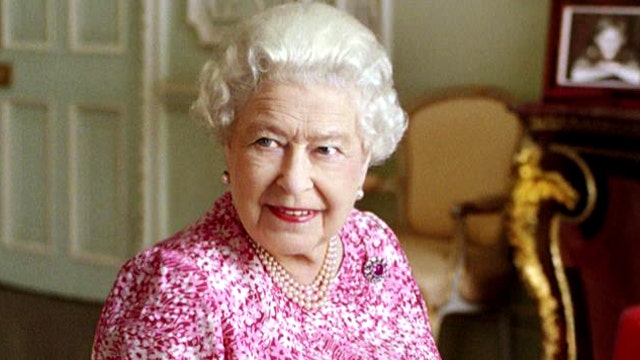 The message of consideration, unity, respect and family values come as her daughter-in-law, Meghan Markle, feuds with her own family.

It was reported earlier Monday that Markle's sister, Samantha, urged her to "end the rift" with their father, Thomas, from whom Meghan has been estranged since her royal wedding to Prince Harry in May.

The Duchess of Sussex has also been rumored to be feuding with Kate Middleton, wife of Prince William, though sources claim the tales of catfighting are exaggerated.