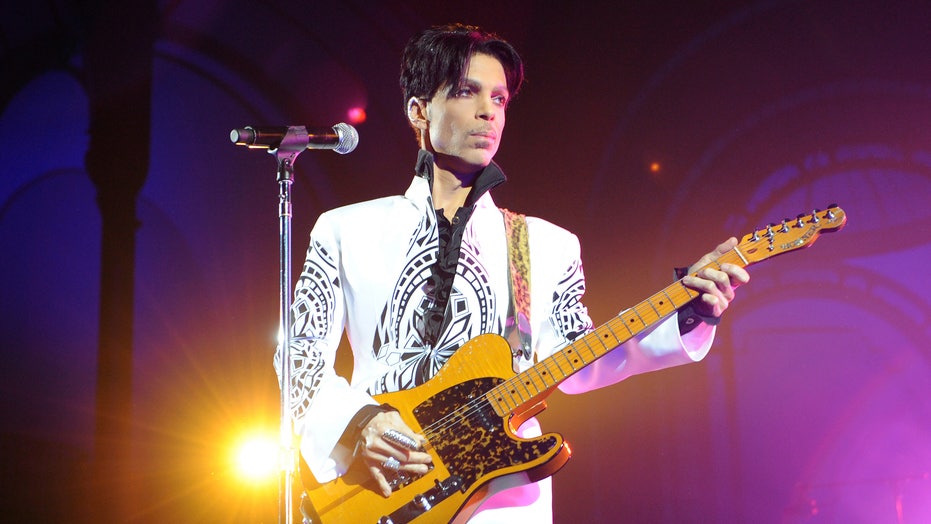 Prince is still sending messages to his fans.

On Saturday, the day before what would have been Prince's 62nd birthday, his estate shared a handwritten note from the "Kiss" singer on Instagram pertaining to intolerance.

"Nothing more ugly in the whole wide world than INTOLERANCE (between) Black, white, red, yellow, boy or girl. INTOLERANCE," read the note.

The caption stated that "Prince dedicated his life to speaking out against injustice, advocating for black excellence, and spreading the message of 'Love 4 One Another.' In this note that he kept in his personal archives, he wrote a message that still resonates today."

The estate also shared a music video for Prince's song "Baltimore," which he wrote after Freddie Gray died while in police custody in 2015.

The video contains footage from pro-Black Lives Matter protests in the wake of Grey's death and other African-Americans that have died while in police custody.

'LIVE PD,' 'COPS' PULLED FROM TV IN THE WAKE OF GEORGE FLOYD'S DEATH

The video, which also contains the song's lyrics, concluded with another quote from the later musician.

“The system is broken. It’s going to take the young people to fix it this time. We need new ideas, new life...”

The note and video come amid a period of civil unrest in which protests have broken out around the world in opposition to police brutality against African-Americans.

The protests come after the May 25 death of George Floyd, who died after Minneapolis police officer Derek Chauvin knelt on Floyd's neck for eight minutes and 46 seconds.