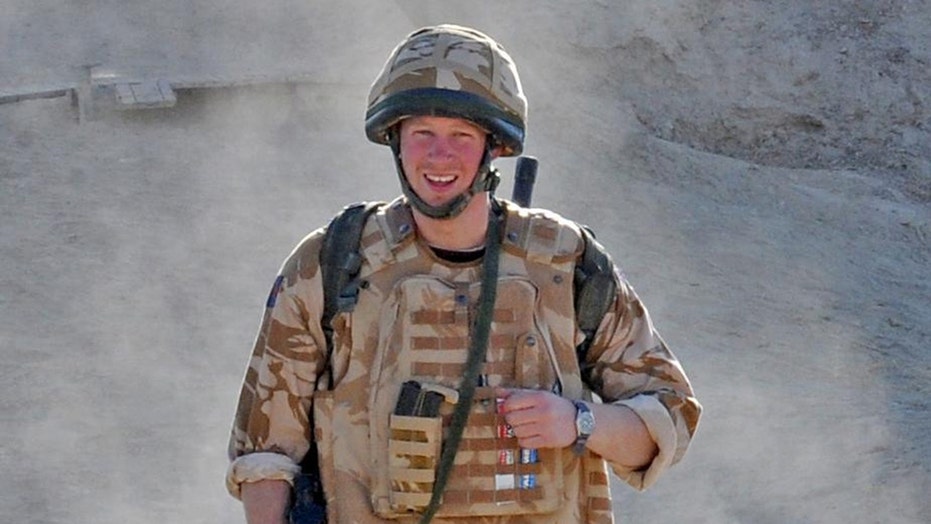 Prince Harry reportedly confided in friends that he misses his life in the military now that he and wife Meghan Markle’s big move to Los Angeles has stripped him of several service titles.

The Duke of Sussex previously served in the British army for 10 years, reaching the rank of captain after two tours in Afghanistan.

According to a new report from The Daily Telegraph, while Harry doesn’t regret his decision to move with his wife back to her home country, he expressed to friends that he “cannot believe” how his life has been “turned upside down” since he lost the little military connection he still had.

He ended his military career in 2015 and reportedly relinquished titles as Captain General Royal Marines, Honorary Air Commandant, RAF Honington and Commodore-in-Chief, Small Ships and Diving, Royal Naval Command when his official plan to step back from his senior royal duties and live in North America with Markle took effect.

Prince Harry, Duke of Sussex reportedly told friends that he wishes he still had a connection to the British military. (Samir Hussein/WireImage)

Although he reportedly retains his rank of major and previously noted that he would continue to support the British military in an unofficial capacity, a source noted that he feels he might be in a better position if he were still able to be a part of the institution.

“Harry has told friends he is really missing the army as well as his military appointments," a source told the outlet. "He misses the camaraderie of being in the forces.”

The source added: “He has been telling friends he still can't believe this has happened. He can't believe his life has been turned upside down. He was in a happy place when he was serving in the army, then he met Meghan and since then life has been great. But I don't think he foresaw things turning out quite as they did.”

The unnamed source made sure to note that the Duke of Sussex in no way has regrets about standing by his wife and son, Archie, but he has a sense that he “might have been better protected if he was still in the army.”

In January, Harry and Meghan announced that they planned to step back from their senior royal duties, split their time between the U.K. and North America and find a way to live financially independent of the crown.

“The decision that I have made for my wife and I to step back is not one I made lightly," the prince said of his plans at the time. "It was so many months of talks after so many years of challenges. And I know I haven't always gotten it right, but as far as this goes, there really was no other option. What I want to make clear is, we're not walking away, and we certainly aren't walking away from you."