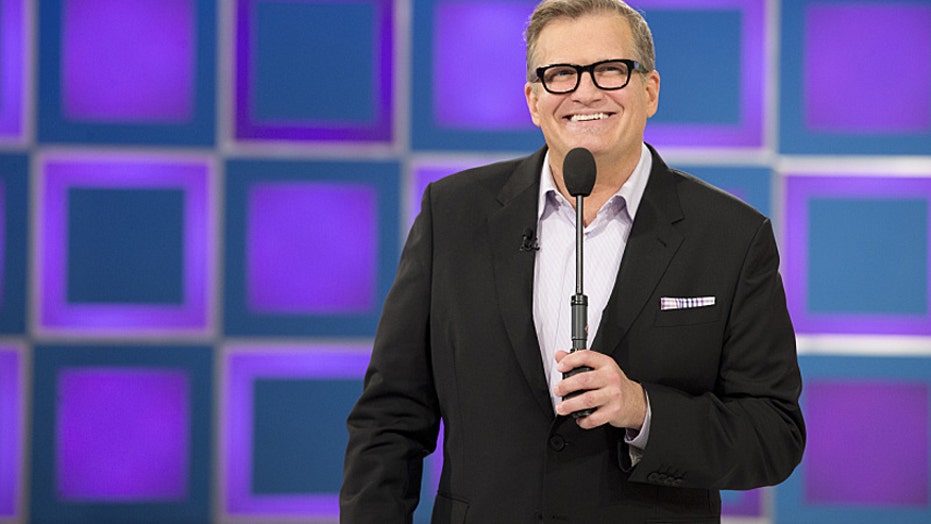 Lucky “Price Is Right” contestant Mike Stouber broke the long-running show’s record for biggest earnings on Monday when he won close to $263,000 in cash and prizes. The previous record was nearly $214,000.

The show, which has been airing for 63 years, has never seen a win this big.

Stouber got the majority of his winnings in the show’s iconic “Plinko” pricing game, but he was barely able to process how much he’d won before leaving.

“Throughout the whole show, you’re up there and everything’s moving so fast, you don’t even have a second to realize what’s going on,” he tells The Post. “I guess once we left there and got back to our hotel room, it settled in that that just happened.”

Stouber is a longtime fan of the show and used to watch it with his grandmother before she died.

“I definitely have watched the show for as long as I can remember,” he says. His wife “never really watched the show,” and so her shock was even bigger when he won. “I don’t think she exactly knew what was going on until it was like, oh my god, he just won all this money,” he says.

The couple had to keep their winnings a secret for a little over a month, having filmed it back in early September. When the show aired on Monday, they took off from work and held a watch party with friends. “We weren’t allowed to tell anyone so for them, it was a huge shock,” he says of his party guests. By the end, “They were like, ‘You’re going down in the record books!’”

He’s still unsure exactly how much of those winnings he’ll get to take home, as a significant chunk will go to Uncle Sam.

Stouber says his wife is having him invest his winnings and use it to make small improvements around the house.

But if he had it his way? “I’d probably buy a Ferrari,” he tells The Post. He also likes the idea of a backyard hot tub.

Wives of game-show winners can’t get a break this week. When “Wheel of Fortune” host Pat Sajak asked contestant Blair Davis to introduce himself, the California trucker’s answer seemed shockingly mean: “I’ve been trapped in a loveless marriage for the last 12 years to an old battle-ax named Kim. She cursed my life with three stepchildren, named Star, RJ and Ryan, and I have one rotten grandson,” the small-business owner responded. His wife later said she thought it was a hoot.