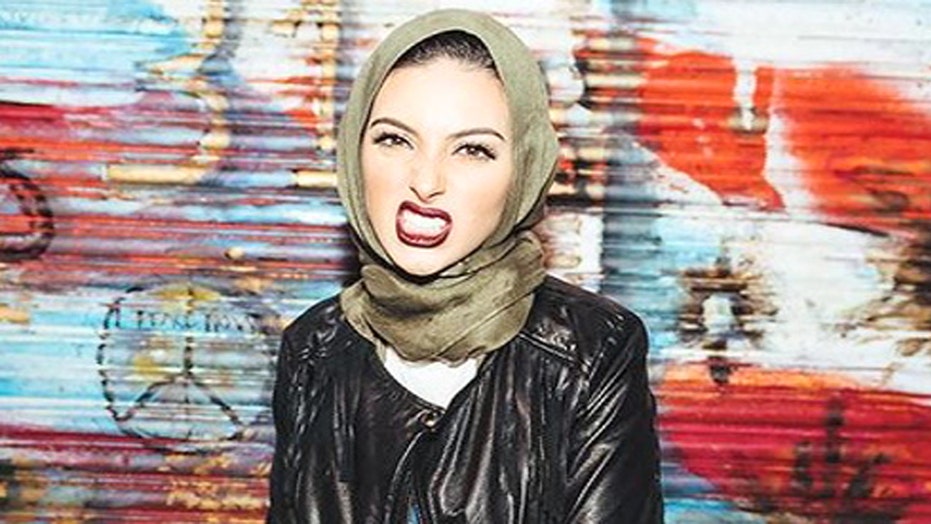 For the first time in Playboy's history, the magazine is featuring a Muslim American woman wearing a Hijab

For the first time ever, Playboy has featured a woman wearing a hijab.

Tagouri says the hijab has helped her create trust with her interview subjects as a reporter. She says as a Muslim woman, she knows "what it's like to be misrepresented in the media."

Tagouri aspires to become the first anchor wearing a hijab on a commercial TV station in the U.S.