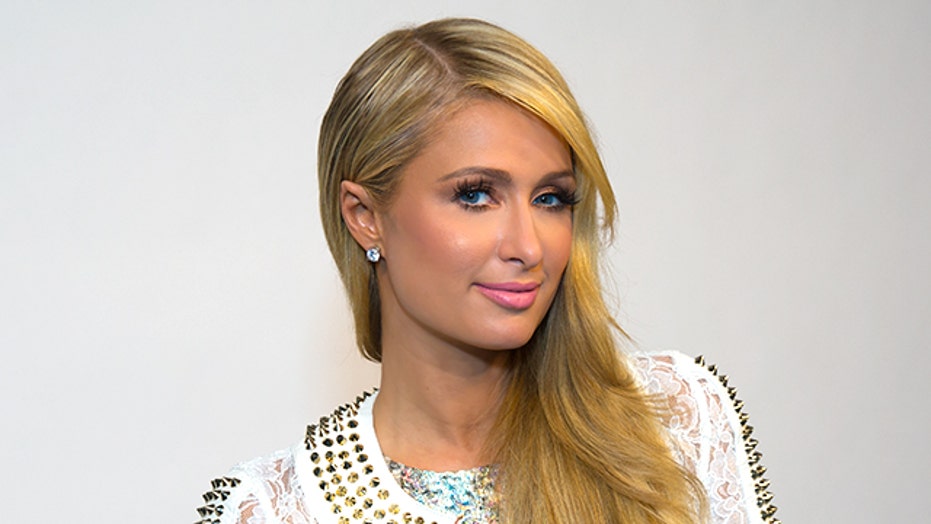 Paris Hilton's Tips For Picking Out Perfume (For Guys)

Paris Hilton stops by FNM's studios to talk about how she got into the fragrance industry.

The hotel heiress made the announcement on Twitter Tuesday.

“I am so excited to be engaged to the love of my life and my best friend,” the 36-year-old tweeted. “I have never felt so happy, safe and loved. He is perfect for me in every way and showed me that fairytales do exist!”

Hilton confirmed the 32-year-old popped the question during a skip trip over the weekend in Aspen, Colorado.

Back in February 2017, Hilton told Fox News she stopped leading party marathons and instead, has been focusing on her career as an entrepreneur.

“I know I have a lot of young fans, especially girls who are very impressionable and are growing up,” the socialite explained. “I want to be a role model for them, an independent woman, someone they can look up to who works very hard and created her own empire. [I want to] show them that anything is possible if you believe in yourself and your confidence. I love that I could be a great role model for these girls and show that hard work pays off and that they can do it, too.”

That same month, Hilton made her relationship with Zylka Instagram official.

People Magazine reported the pair first met at an Oscars party eight years ago, but the duo didn’t reconnect until two years later.