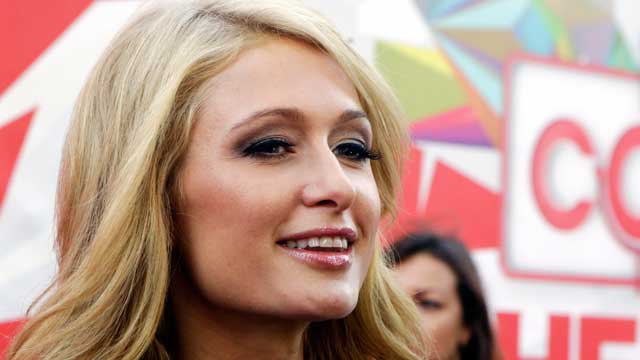 The blonde starlet is trying her hand at DJing and making a fortune doing it. Plus men get depressed as much as women; and, Adam Levine almost nude.

Paris Hilton wants to clarify a few things about her party girl past, including her friendships with Lindsay Lohan and Britney Spears.

"Just back in the day we were friends, but [she's] one of those people I don't really trust," Hilton, 37, told "Radio Andy" with Andy Cohen of the troubled Lohan. "I only like to be around positive energy and good people. Good vibes only."

Cohen quizzed Hilton about her infamous "Bimbo Summit" with Spears and Lohan from 2006, and Hilton, while diplomatic, made it clear that Lohan wasn't invited.

'Well, Britney and I went out for the night … [Lohan] totally party crashed," she revealed.

'We were all at the Beverly Hills Hotel at the bungalows and we were at an after-party and then Britney and I wanted to leave to go home," she explained. "And then [Lohan] started, like, chasing us, and then squeezed in the car – it was literally a two-seater SLR, you know — the sports car. She just, like, squeezed in."

"I didn't want to humiliate her in front of all the paparazzi and be like, 'Get out of my car,' so it was like, whatever," she said. "We went back to my house and then Britney and I just went to sleep, and then I don't know — Lindsay probably went to another party. There was no Uber back then, so she probably called a cab."

Hilton does, however, make it clear that she adores Spears, 37.

"She is so sweet ... the last time I saw her was at her show in Vegas and she looked hotter than ever. She does not age," Hilton gushed of the singer. "I love her."