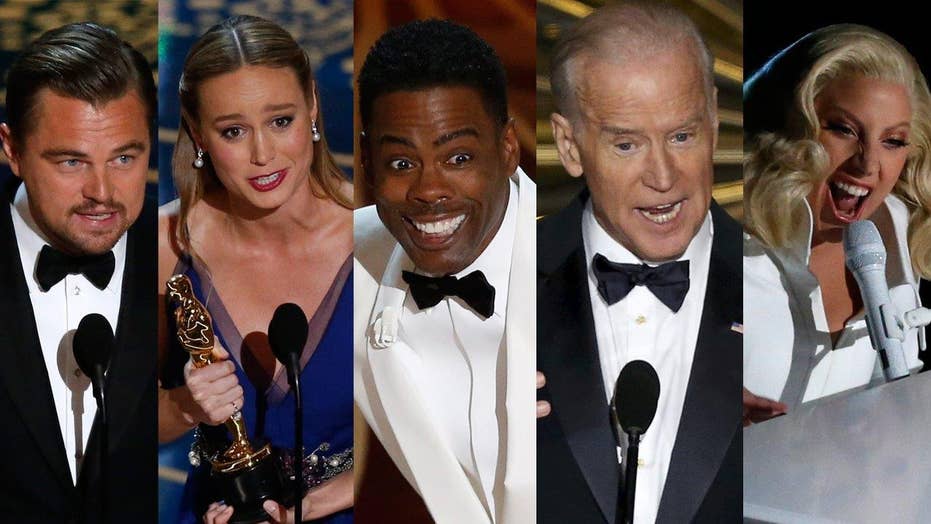 Four4Four: The panel recaps the weirdest moments of the Oscars and did Chris Rock prove a worthy host by skewering 'racist' Hollywood?

Against a backdrop of controversy and protests surrounding the lack of minority nominees at this year’s Oscars, overnight ratings for Sunday’s ceremonies on ABC were down to what appears to be the show’s lowest number in eight years.

In Nielsen’s metered market overnights, which include 56 of the nation’s largest markets, the 88th Annual Academy Awards averaged a still-big 23.4 household rating/36 share from 8:30 to midnight ET, down 6 percent from last year’s 25.0/38 and 16 percent below the 10-year high of 27.9/41 from two years ago.

The previous low-water mark in the overnights came in 2008 when the Jon Stewart-hosted Oscars delivered a 21.9/33. That show ended up averaging 32 million viewers, which is the smallest on record, according to Nielsen.

Total-viewer and demo estimates for last night’s Oscars will be released later Monday by Nielsen, but the telecast, which saw “Spotlight” win best picture and Leo DiCaprio win his first Oscar, is expected to finish in the vicinity of 34 million viewers. So, despite declines from recent years, it will easily remain television’s top-rated non-sports program of the year.

Civil rights leader Al Sharpton led a boycott of Sunday’s ceremony in Los Angeles, with about 70 demonstrators marching in a rally to protest the second consecutive year of African-American actors being shut out of the major acting awards. He vowed that “this will be the last night of an all-white Oscars.”

Second-time Oscar host Chris Rock got mostly good reviews for his performance last night.  Chief TV critic Maureen Ryan of Variety said he made the most of his opportunities, especially with his “scathing and generally well-crafted monologue.” 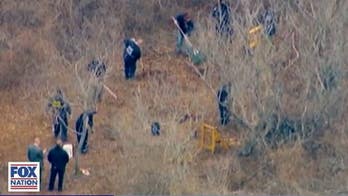