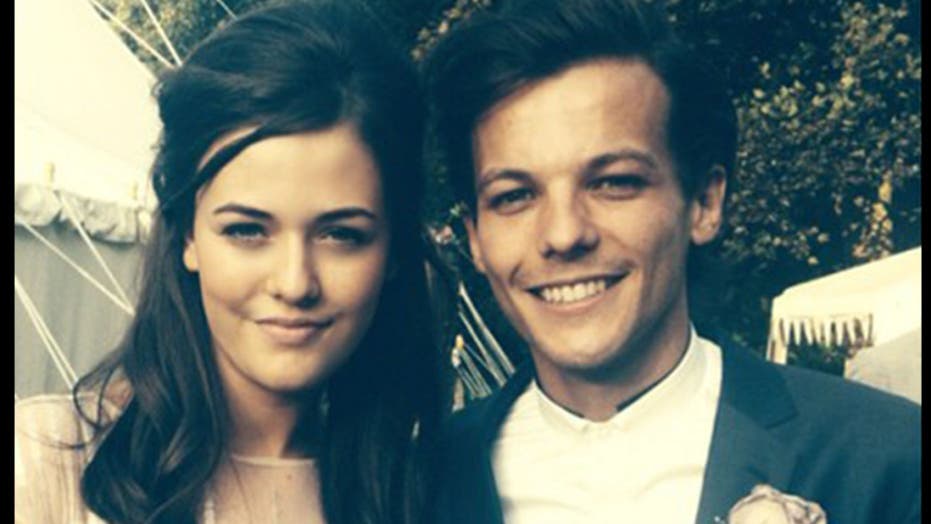 Felicite Tomlinson was found lifeless with “white lips” the morning after she snorted cocaine with a friend in March.

Medics at the time rushed to save the aspiring fashion designer but it was too late and she was pronounced dead inside her West London flat.

Inner West London Coroner’s Court heard the teen had a long history of drug use after the death of her mum Johannah Deakin, who died from leukemia in 2016.

Relatives were at the inquest Wednesday, however former One Direction star and "X Factor" judge Louis did not attend.

Coroner Dr. Shirley Radcliffe, recording a misadventure verdict, said of the drugs: “It was a perfect storm, the oxycodone, the alpraxolam (Xanax) and cocaine.

"She was an individual who took drugs deliberately and has succumbed to their said effects accidentally.

“I find no evidence this was a deliberate act to end her life."

During the inquest, Dr. Paul Eulinger said in a statement: "She admitted she didn't want to give up drugs and she knew it could kill her.”

Louis’s agony was laid bare in the inquest as his multiple attempts to get her clean were revealed, with the star often accompanying her to doctor's appointments.

But despite his attempts, the young woman at one point declared she was thinking of moving onto hard drug heroin.

Felicite, also known as Fizzy by her friends, was diagnosed with ADHD, PTSD, borderline personality disorder, an eating disorder and polysubstance abuse while in rehab in Egypt.

But she left rehab early after getting drug free in November last year - once again getting in touch with friends who took drugs with her.

Clinic boss Dr. Oscar D’Agnone told the inquest: "She returned before we advised. People sometimes think that they are better than they really are."