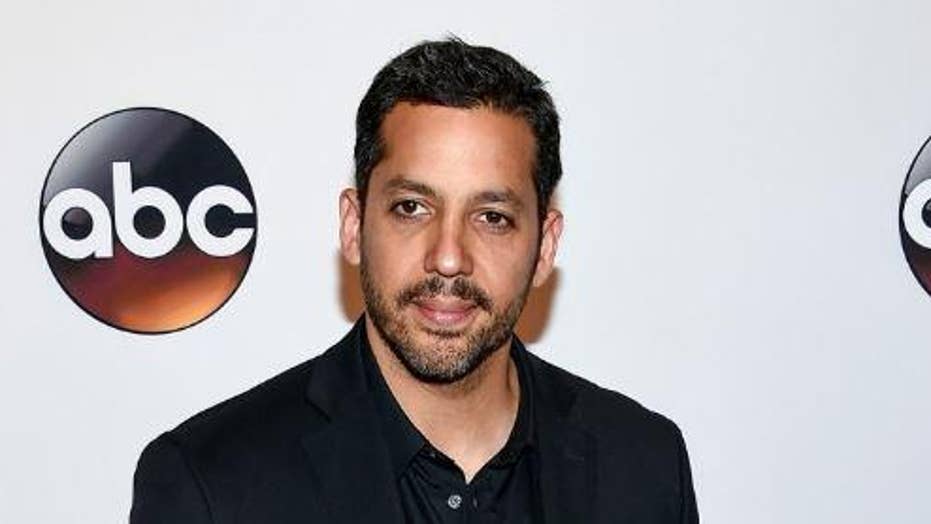 The New York Police Department confirms they are investigating sexual assault claims against magician David Blaine, but didn't provide details on the case.

Chief of Detectives Dermot Shea told reporters at an unrelated news conference that Blaine is under investigation, the Associated Press reported.

Shea didn't provide details on the case and would not say whether or not investigators interviewed the illusionist.

The Daily Beast was the first to report that the NYPD had taken statements from two women accusing Blaine of sexual assault. The report, which cited only unnamed sources, claimed that one of the accusers said Blaine assaulted her in 1998 at his Manhattan apartment.

In 2007, Blaine was investigated for sexual assault after a former model accused Blaine of raping her in London in 2004. Blaine denied the allegations and he was never charged with a crime, as Scotland Yard detectives declined to take further action after investigating her claim.

Blaine, 45, is as known for his sleight of hand as he is for his survival stunts: He was buried underground for a full week without food or water in New York in 1999; in 2003 he remained suspended in a plexiglass case 30 feet above the Thames Rivers in London for more than 40 days.

The NYPD told Fox News of the case only that it "takes sexual assault and rape cases extremely seriously, and urges anyone who has been a victim to file a report so we can perform a comprehensive investigation, and offer support and services to survivors."

A rep for Blaine told Fox News, “David denies the accusations that have been reported and he takes these allegations seriously. He intends to cooperate with any investigation.”