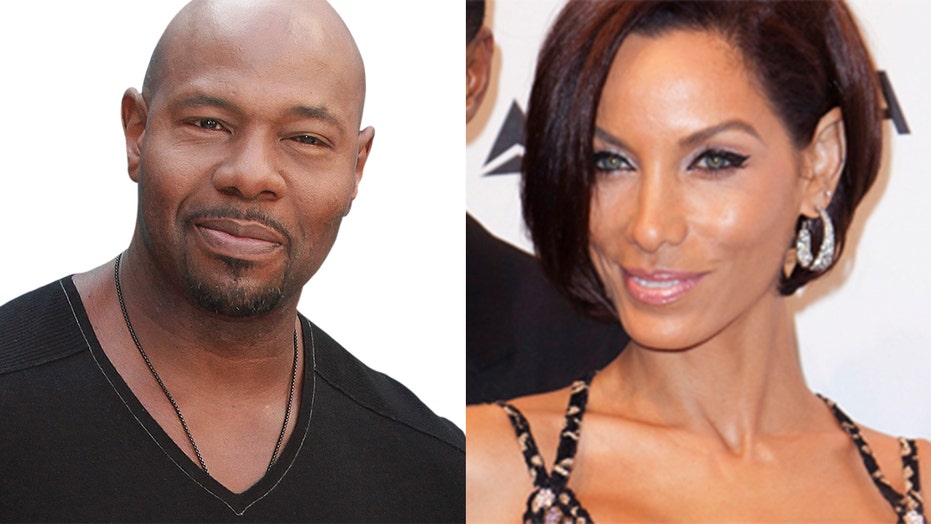 Murphy, 51, appeared on "The Wendy Williams Show" on Tuesday, where she addressed photographs of her and Fuqua, 53, sharing a kiss on the lips. The pix made the rounds in the tabloids in July.

“It was a frozen-in-time thing,” Murphy told Williams. “Trust me, I wish it didn’t happen. It was a moment where I should’ve thought more through the situation. Made better judgments. It’s something I apologized for.”

Murphy also claimed that there was a statement, which was issued on her behalf, in the days following the pictures that she did not release.

“There was a statement that was released, I did not put out that statement,” she said before going on to explain what happened.

“I was out there for business -- there were some designers out there as well so I was dealing with that -- there was familiar faces out there and it happened... I was at the pool, we were on a different time zone, I was having a hard time staying awake, I was drinking an espresso.

“It was a moment that should not have happened. I regret it and I apologized for it and I am a human being, it was a mistake.

She added, "Women, this could happen to you, do your research."

Murphy went on to clarify that despite reports, she and Fuqua’s wife, actress Lela Rochon, are not "family friends."

“Social media had it to where we were family friends, I was at her wedding, in her wedding, kicking it at their house. It's not true. None of that is true, I don’t know her like that," Murphy stated. "I know him just through seeing him at events. ... It said I broke up someone’s marriage, which is absolutely false. I never did that.”

In July, photographs showed  Murphy and Fuqua kissing next to a pool in Ischia, Italy, where it was reported the pair were in town for the Ischia Global Festival.

At the time, Murphy issued an apology, telling TMZ:  “Without going into the entire situation, I want to apologize to my family, and to [Fuqua’s wife] Lela [Rochon] and the Fuqua family for what transpired. It was not my intention to be in this situation. I do not condone women kissing or interacting in anyway inappropriately with a married man. I too was once married and I would never intentionally undermine another woman, despite what has been written.”

Fuqua and Rochon -- who have been married since 1999 -- share two children, a daughter, Asia, 16, and a son, Brando, 15. He also has a son, Zachary, from a previous relationship. Murphy shares five children with her ex-husband, Eddie Murphy, and also previously dated Michael Strahan.