Fox411: Award-show watchers want to know why her hands looked so strange

Nicole Kidman can act, she can sing, she can certainly rock a red carpet, but today’s Academy Awards have taught us one thing: She doesn’t really know how to clap.

The Aussie-born actress was filmed twice in the audience during the ceremony, enthusiastically applauding the action on stage.

At least, we think that’s what she was doing:

Why does Nicole Kidman clap like The Grinch?! pic.twitter.com/dhzN7Og8xC

Why does Nicole Kidman clap so weirdly?? I've never seen anyone ever clap like that unless they have wet nail polish..? #Oscars2017

Someone teach Nicole Kidman how to clap! Use your whole hand, Nicole! pic.twitter.com/276JKj2mG4

Nicole Kidman forgot how to clap in the middle of clapping.

What’s going on with your hands there, Nicole? Here she is in a 10-second clip, her weird clap contrasted against the other people in the audience who clap like ... actual humans: 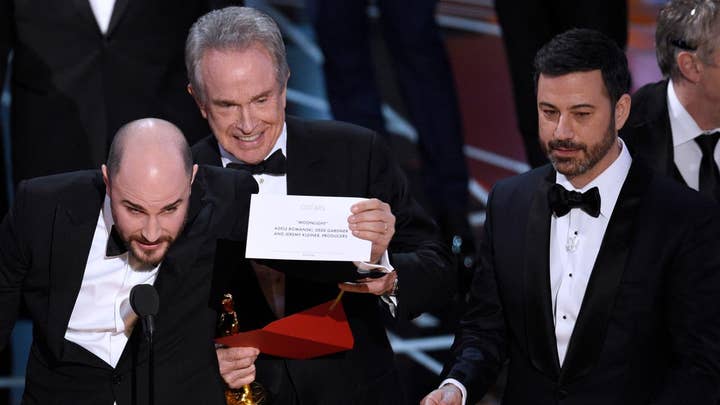