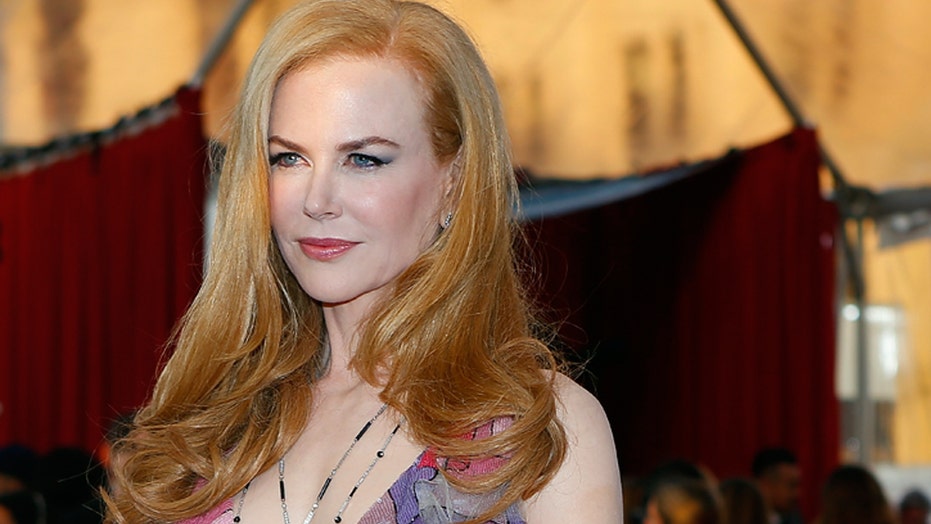 Fox 411: Kidman says she has plenty of kids

She's one of Hollywood’s most polished stars. But even Nicole Kidman has some modelling photos she’d rather forget.

The Oscar-winner looks totally different in the old shoots — and British TV host Graham Norton took pleasure in reminding her of it.

The "Lion" actor appeared with co-star Dev Patel on "The Graham Norton Show"... only to have Norton show viewers photos of her from the 80s.

“You’re so mean. Are you doing this to anybody else?” Kidman laughed.

Kidman has been nominated for a Golden Globe and Screen Actors Guild Award for her role in the critically-acclaimed film, "Lion."