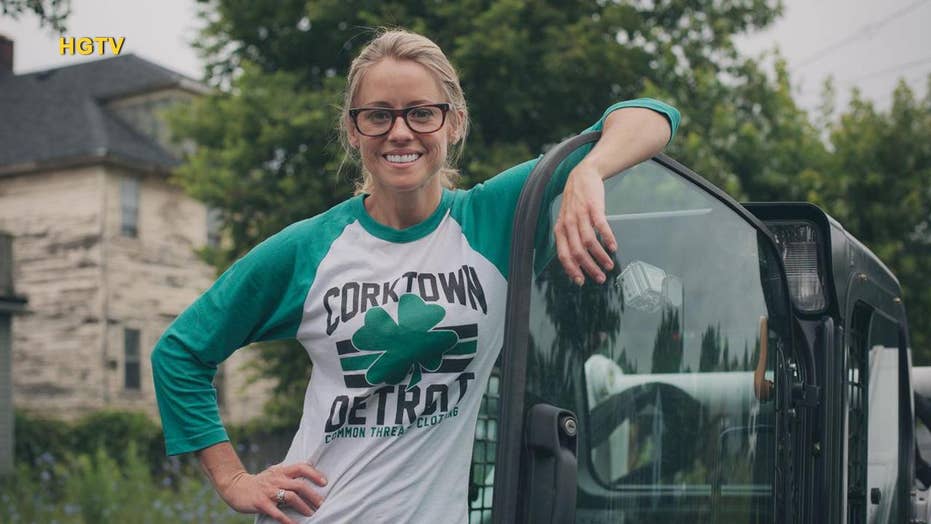 Nicole Curtis, of the hit show “Rehab Addict,” insists there is nothing wrong with the fact that she is still breastfeeding her 30-month-old son.

People magazine reported the toddler pushed away his pasta lunch and reached for Curtis’ breast instead during a recent photo shoot at her home.

“Every single day I have to weather criticism about how my child is too old to breastfeed,” she told the magazine. “But when he weans, it’s going to be his decision. I truly believe it’s the child’s choice.”

Curtis has been engaged in a very public custody battle with Harper’s father, Shane Maguire. During their contentious back-and-forth, Maguire accused Curtis of continuing to breastfeed Harper to limit his time with the child. The two have joint custody of Harper.

“He had never had a bottle before, and then all of a sudden that was his only option while he was with his dad. I had no idea that a judge could say, ‘You’re court-ordered to not feed your exclusively breastfed child,” explained Curtis. “It’s important that children have both of their parents. But [preventing] me from breastfeeding my child just so he can see the dad is not right.”

Curtis said she worked with a lactation consultant, but was unable to produce as much breast milk through pumping. The court eventually granted her once-a-day visits with Harper to breastfeed during Maguire’s visitation times, according to People.

“I’ve always been a fighter. If something’s not right, I’m the first person to stand up,” she said. “And I don’t believe that my child should have to wean because of our situation.”

Curtis has had other public struggles in recent years. She has also been in and out of court since 2015 due to several legal issues, including a protective order against her filed by her own mother, Joan Curtis.

“Our situation is absolutely horrifying and heartbreaking,” Curtis told Country Living in April. “I can’t say anymore to that.”

She was also recently sued by the city of Minneapolis over claims she failed to redevelop a property she purchased for $2. Curtis has said she was "threatened and harassed" during the back-and-forth with the city.

"My life is absolutely not perfect," she told the magazine.