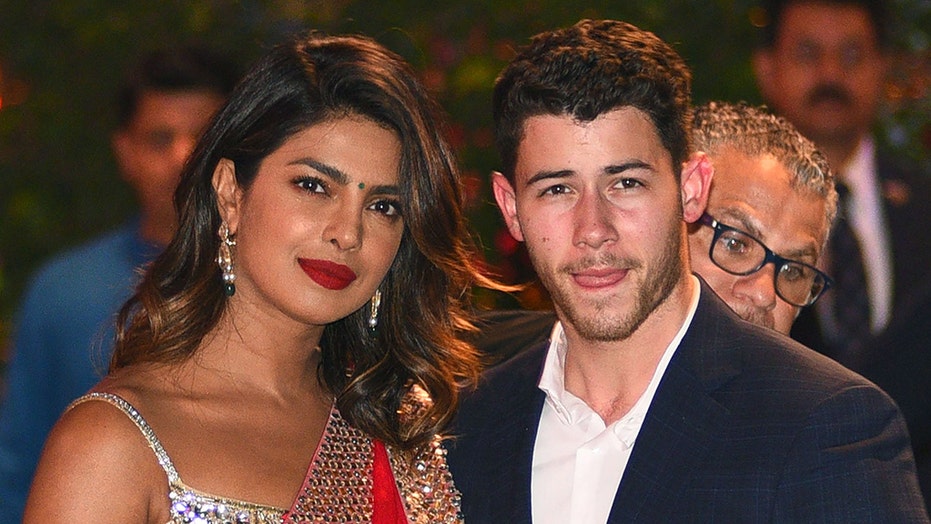 Priyanka Chopra Jonas and Nick Jonas are bringing an unscripted series about an Indian pre-wedding tradition to Amazon.

Amazon has greenlit the untitled series, which will follow engaged couples as they prepare for their sangeet. A sangeet takes place the night before a wedding and features friends and family participating in a night of song and dance. The series will feature the couples along with their wedding party, family, and friends, as they not only prepare for the wedding itself, but also rehearse for the performances with the help of a team of celebrity choreographers, stylists, and creative directors. Casting is currently underway. Filming will take place in 2020.

MARVEL TO SHUTTER TELEVISION DIVISION AMID DISNEY PLUS, MARVEL PARTNERSHIP

“We re-watched the video of our Sangeet last week on our first anniversary, and the togetherness of our family and friends during this event still sparks the same warmth and excitement that it did just over a year ago at our wedding,” said Chopra Jonas. “The Sangeet is a centuries-old Indian wedding tradition, that not only celebrates the union of two people, but also signifies the introduction and bonding of two families coming together in a marriage.”

WOMEN WILL DIRECT FOUR MAJOR SUPERHERO MOVIES IN 2020, AND HOLLYWOOD MAY NEVER BE THE SAME

“The days leading up to our Sangeet were some of the most special, memorable moments of the weekend,” Jonas said. “Bringing the concept of this musical celebration to the mainstream in a new way, through couples setting out on one of the most exciting journeys of their life, is an idea that we are proud to bring to life with Amazon.”

Chopra Jonas is a world-renowned Bollywood star who made her American onscreen debut in the ABC drama series “Quantico” in 2015. She has gone on to star in a number of films since then and is currently developing an untitled Indian wedding comedy with Mindy Kaling and Dan Goor at Universal in which she will star and serve as co-producer.

“The sangeet is such a beautiful tradition and we’re excited to partner with Priyanka and Nick to honor it through this series and find couples from all different backgrounds that are excited to bring their families together through the universal language of song and dance,” said Jennifer Salke, head of Amazon Studios.

PIERCE BROSNAN TO PLAY THE KING IN CAMILA CABELLO'S 'CINDERELLA'

Jonas shot to stardom along with his brothers as the musical trio The Jonas Brothers. He most recently joined “The Voice” as a judge for the Spring 2020 season and starred in Lionsgate’s “Midway.” He also stars in the upcoming “Jumanji” sequel.