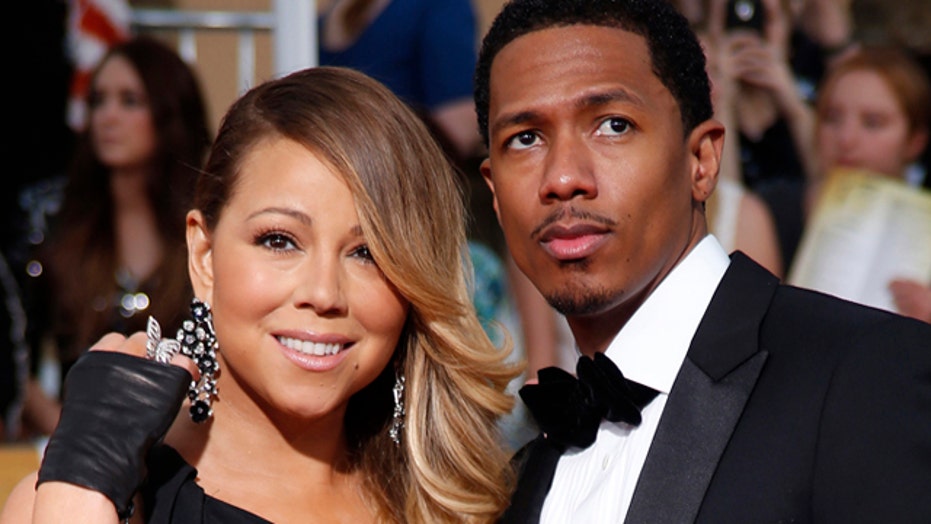 Nick Cannon confirms he and Mariah Carey are living separately

Mariah Carey and Nick Cannon have been living in separate homes for a "few months," Cannon confirmed to The Insider With Yahoo.

"There is trouble in paradise," the America's Got Talent host, 33, said. "We have been living in separate houses for a few months."

The 33-year-old also denied reports that their split was due to infidelity.

"My main focus is my kids," he said of the couple's 3-year-old twins, Moroccan and Monroe.

A representative for Carey, 44, told the website, "I am not commenting on Mariah's personal life, but Mariah is focusing on her children and her upcoming tour."

In May, Cannon denied divorce rumors to Parade magazine.

"You kind of have to ignore it because every week it's something different, and if you paid attention to it, it actually probably would start really affecting you," he explained. "There's no merit or truth to it. It's kind of humorous, really. It couldn't be further off from the truth, and it really affects the credibility of the so-called newspapers."

The couple wed secretly in the Bahamas in 2008 after six weeks of dating.