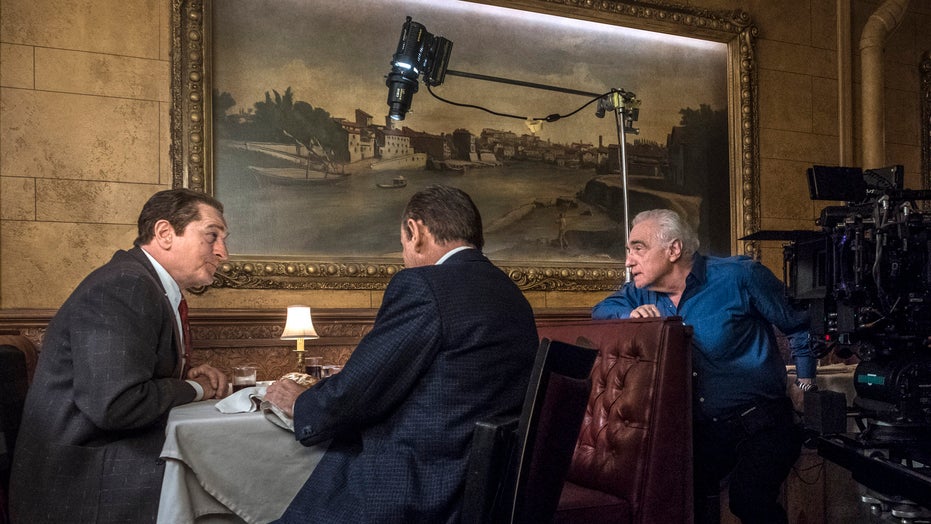 Netflix has created a $100 million fund for workers left unemployed and unable to receive an income amid the coronavirus pandemic.

Ted Sarandos, chief content officer for the streaming service, confirmed the news in a statement Friday.

“The COVID-19 crisis is devastating for many industries, including the creative community. Almost all television and film production has now ceased globally — leaving hundreds of thousands of crew and cast without jobs,” the statement reads.

This image is from "All The Boys: P.S. I Still Love You" on Netflix. (Netflix / Bettina Strauss)

“These include electricians, carpenters and drivers, many of whom are paid hourly wages and work on a project-to-project basis. This community has supported Netflix through the good times, and we want to help them through these hard times, especially while governments are still figuring out what economic support they will provide.”

News of the fund comes on the heels of 120,000 entertainment industry workers who have lost their jobs as the ongoing coronavirus pandemic continues to halt TV and film productions.

Matt Smith and Claire Foy in "The Crown." (Robert Viglasky/Netflix)

The International Alliance of Theatrical Stage Employees (IATSE) estimates that about 80 percent of its 150,000 members are now without work, according to Deadline.

Deadline reported that the organization's General Executive Board approved a $2.5 million donations package to three entertainment charities, but many believe this will not be enough to bring noticeable relief to the industry.

$15 million of the Netflix fund is set to go to third parties and non-profits that offer emergency relief to out-of-work crew and cast members in countries with large productions, Variety said.

The outlet added that it will donate $1 million each to the SAG-AFTRA COVID-19 Disaster Fund, the Actors Fund Emergency Assistance in the U.S., the Motion Picture & Television Fund as well as $1 million between the AFC and Fondation des Artistes.

Netflix also plans to bring relief efforts to Asia, Europe and Latin America, where many of their programs are filmed.