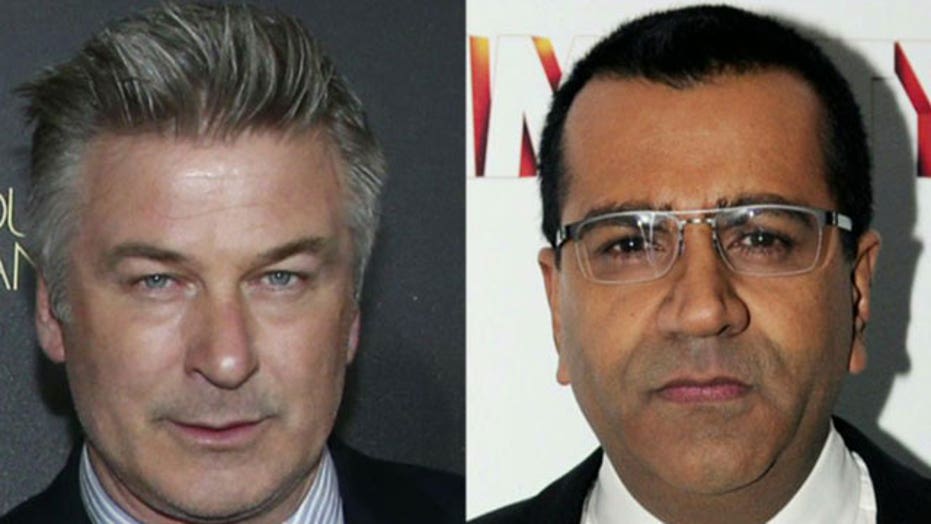 Alec Baldwin fires back at MSNBC for canceling talk show

NBC's Alec Baldwin experiment is over 46 days after it began.

“We are jointly confirming that UP LATE will not continue on MSNBC,” the network and actor's reps said in a joint statement to FOX411.

Despite the actor's apologies, the Gay & Lesbian Alliance Against Defamation (GLAAD) had also had enough.

Capital One, which employs Baldwin in its “What’s in your wallet?” TV campaign, has so far done nothing to distance themselves from the hot-headed thespian. The credit card giant did not respond to multiple requests for comment from FOX411 last week regarding his status with the company.

Hollie McKay contributed to this report.