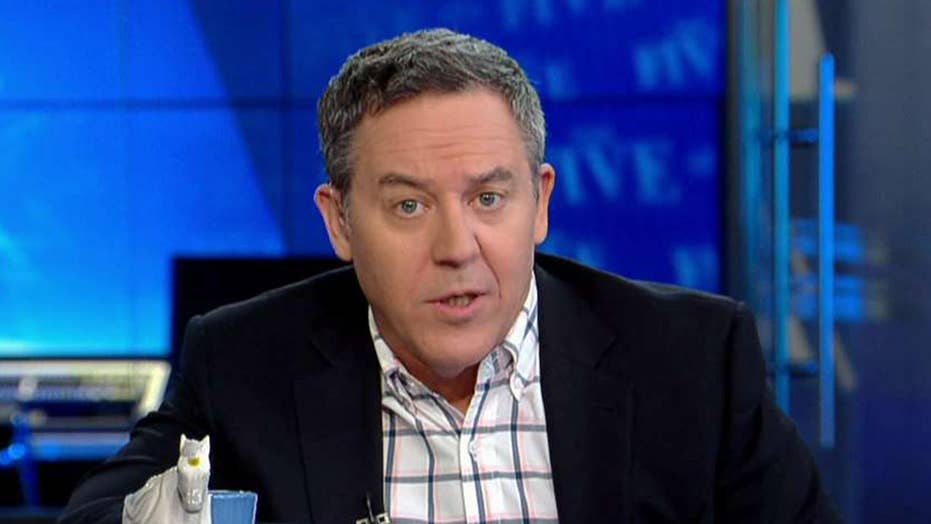 MSNBC is shaking up the leadership structure for its daytime programming after reported complaints of fallen ratings following the release of the Mueller report.

According to a report from Mediaite, MSNBC has "quietly implemented" the reassignments of Senior Vice President of Programming and Development Jonathan Wald and Executive Editor Dan Arnall, who will now oversee daytime programming on cable news network with Wald managing the 9 a.m. to noon block and Arnall managing the noon to 4 p.m. block. They replace NBC News SVP Janelle Rodriguez, who will head the streaming service NBC News Now. Wald will also maintain his leadership over prime-time programming alongside MSNBC President Phil Griffin.

One source told Mediaite that the reason for the shakeup was because complaints made by NBC News Chief Andy Lack about the network's ratings dip after the Russia investigation headed by Special Counsel Robert Mueller concluded. MSNBC's top-rated program "The Rachel Maddow Show" has taken a hit in ratings since the Mueller report was made public. As Mediaite noted, there was a 32 percent decrease in the coveted 25-54 demo throughout the year.

It was announced this week that MSNBC star Maddow will be moderating the first DNC debate alongside "NBC Nightly News" anchor Lester Holt, "Meet the Press" moderator Chuck Todd, "Today Show" host Savannah Guthrie and "Noticiero Telemundo" anchor Jose Diaz-Balart. This follows a report that The New York Times has barred its journalists from appearing on Maddow's show, as it is seen as "too partisan."