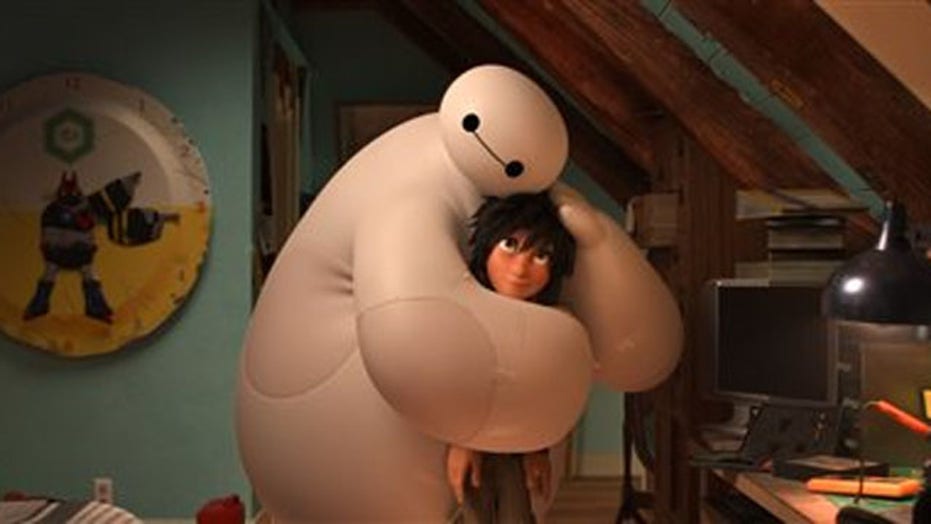 Daniel Gerson, who co-wrote several Walt Disney animated films including "Monsters, Inc." and "Big Hero 6," has died. He was 49.

Gerson's family said in a statement that he died at his Los Angeles home on Saturday after battling brain cancer. Gerson was a frequent contributor for Pixar Animation, co-writing both 2001's "Monsters, Inc." and its 2013 sequel, "Monsters University."

Along with Robert L. Baird and Jordan Roberts, Gerson co-wrote Disney's Oscar-winning "Big Hero 6," an animated superhero tale. The New York-born Gerson got his start as a writer for the NBC comedy "Something So Right."

Gerson is survived by his wife, Beau Stacom, and two children.