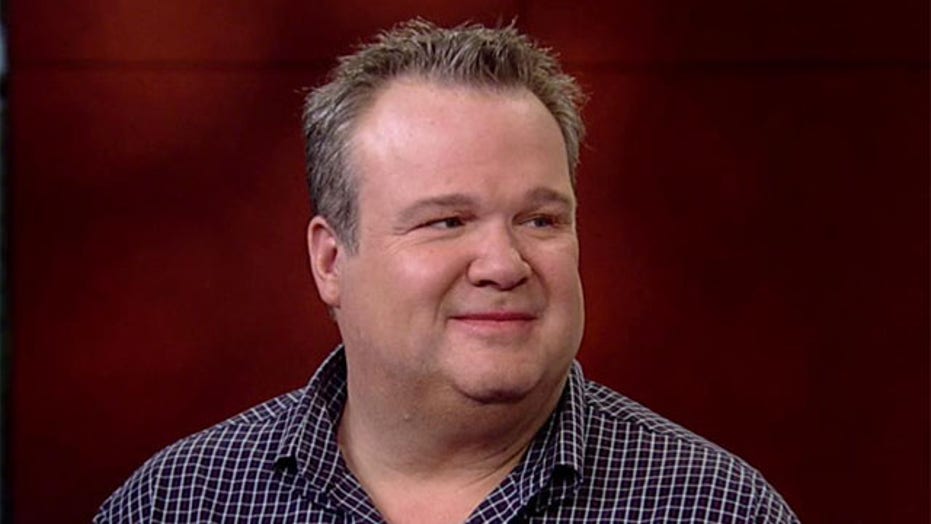 Eric Stonestreet on what's in store for 'Modern Family'

The show confirmed that seasons 9 and 10 are officially a go via Twitter. Actress Julie Bowen also celebrated the news on social media.

An agreement has been reached with the 10 leading stars to stay on the Emmy Award-winning comedy. The show is created and executive produced by Steve Levitan and Christopher Lloyd.

"We are beyond thrilled that we get to spend more time with these characters, these amazing actors, our ridiculously talented writers and our incredible crew — all of whom are like family to us. And the good kind of family, not the kind that argues with you all the time," Levitan said Wednesday in a statement to The Hollywood Reporter.

ABC President Channing Dungey also added that the series has been “the centerpiece” of the network’s comedy lineup.

“Steve and Chris have created such endearing characters, and the cast is second-to-none,” stated Dungey.

"’Modern Family’ remains one of the studio’s most prized assets and we are enormously grateful to ABC for this two year pickup,” said Jonnie Davis and Howard Kurtzman, Presidents of 20th Century Fox Television.

"Steve and Chris are genius producers who created nothing less than a television classic, and they would be the first to tell you that their cast and crew are the best there is," they revealed. "We feel incredibly proud to be the studio supporting them and look forward to many more hilarious episodes."