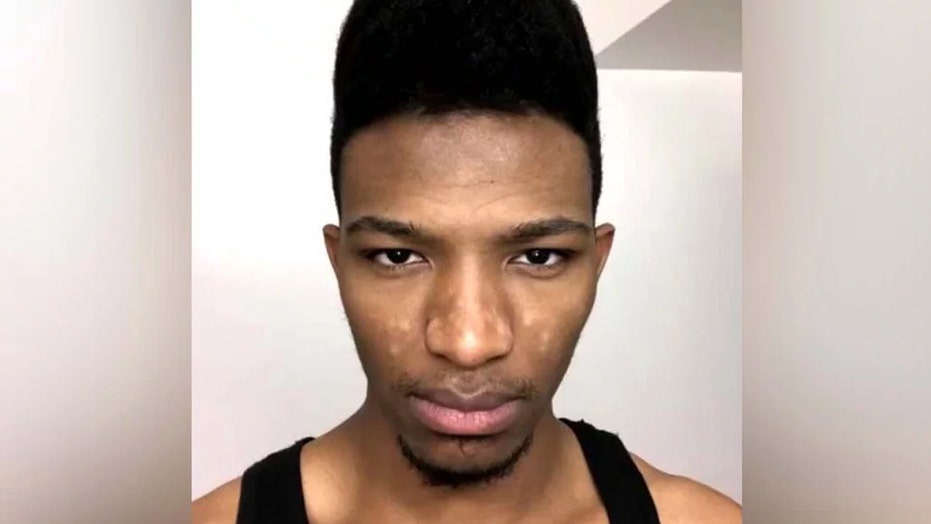 Etika, whose real name is Desmond Amofah, had been reported missing on Wednesday after he posted a since-deleted cryptic video threatening suicide.

The body of the 29-year-old YouTuber was found at around 6:20 p.m. Monday near the South Street Seaport.

“We regret to inform that Desmond Amofah aka Etika has been found deceased,” the NYPD tweeted.

The city’s medical examiner will perform an autopsy to determine the cause of death.

Police say the last time anyone heard from Amofah was on Wednesday at around 8 p.m. by phone.

Before that he posted a nearly eight-minute video in which he repeatedly apologizes and claims to be suicidal.

“I’m sorry for leaving such a stained legacy,” he said in the video, which has been reposted by others. “I hope that my story maybe helps to make YouTube a better place in the future where people know boundaries and limits and how far things should go.”

“You know I wasn’t suicidal before — I really wasn’t. But one thing I didn’t realize was that the walls were closing around me so fast. I really had no intention of killing myself but I’d always push it too far,” he added. “I guess I am mentally ill.”

The social media influencer, who had racked up hundreds of thousands of followers on YouTube, Instagram and Twitter with his video game reviews, also spoke of the dark side of internet fame.

“Let my story be one that advises caution on too much of the social media s–t, man,” he said. “It will f–k you up and give you an image of what you want your life to be and it can get blown completely out of proportion, dog. Unfortunately, it consumed me.”

Last week, authorities recovered Amofah’s personal items, including his cellphone, a Nintendo Switch console and his identification, on the Manhattan Bridge.