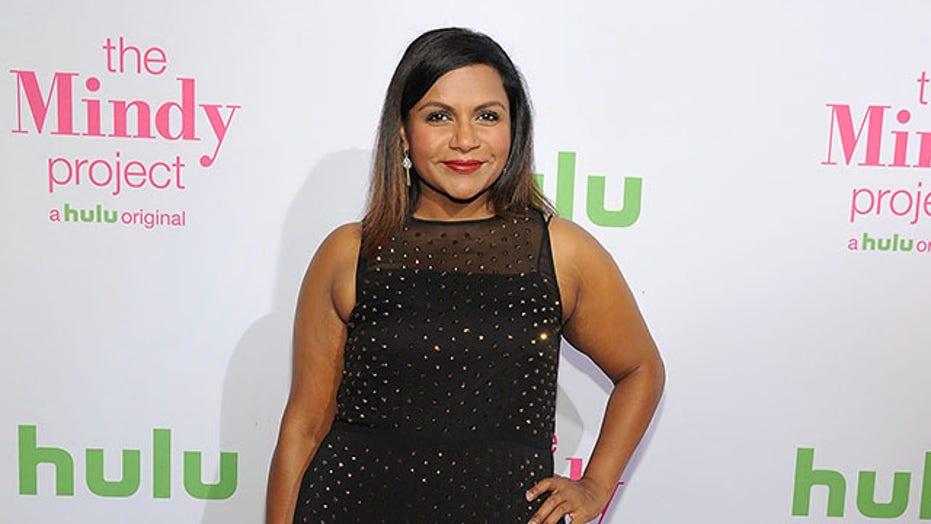 Actress and writer Mindy Kaling is speaking out about alleged sexism by the Television Academy, which hands out the annual Emmy Awards.

In an interview with Elle, Kaling, 40, recalled her time working on NBC's hit sitcom "The Office," which she executive produced and wrote for in addition to playing the role of Kelly Kapoor.

"They made me, not any of the other producers, fill out a whole form and write an essay about all my contributions as a writer and a producer," she said. "I had to get letters from all the other male, white producers saying that I had contributed when my actual record stood for itself."

Kaling went on to be nominated for six Emmys, five for producing and one for writing. The show itself won five Emmy Awards and scored 38 other nominations.

The Television Academy responded with a statement to Variety saying: “No one person was singled out. ... Every performer/producer and writer/producer was asked to justify their producer credits. We no longer require this justification from performer/producers and writer/producers, but we do continue to vet consulting producer credits with the [Producers Guild of America] to ensure those credited are actually functioning in the role as a producer.”

Kaling responded on Twitter, insisting that she was, in fact, singled out due to her race, gender and status as a junior member of the team.

Three more tweets from Kaling followed, explaining that she never spoke up because she enjoyed her time working on "The Office" and didn't want to upset the Academy.

Kaling concluded her comments by saying "not mentioning it seemed like glossing over my story."

Kaling most recently wrote and produced a Netflix series adaptation of "Four Weddings and a Funeral," as well as the film "Late Night," for which her screenplay is garnering Oscar buzz.

A rep for the TV Academy did not immediately respond to Fox News' request for comment.