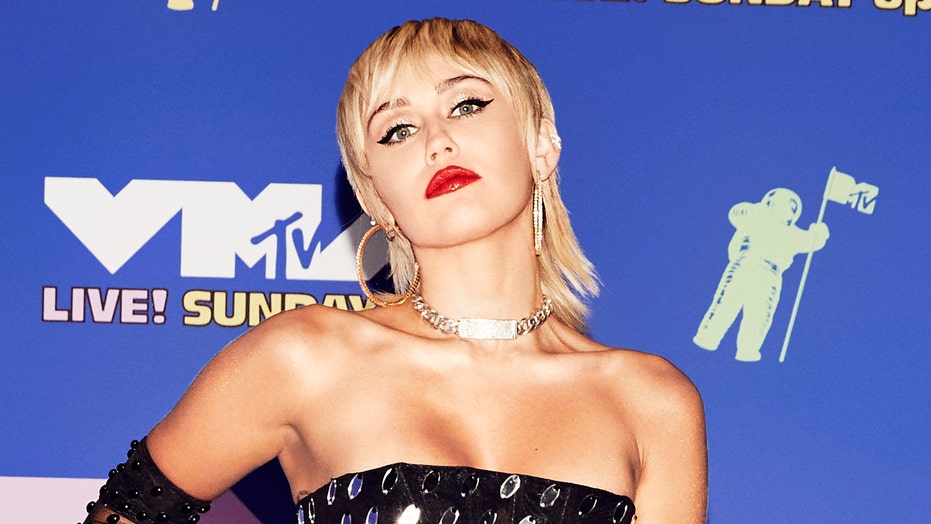 Miley Cyrus called the upcoming 2020 presidential election the most important in her lifetime as she encouraged her fans to get active in the voting process.

The “Wrecking Ball” singer dropped in for an appearance on Nova 96.9’s “Fitzy & Wippa” radio show, where she discussed her life amid the COVID-19 pandemic.

The hosts asked her about the upcoming election and whether or not she plans to use her platform to advocate for any political causes.

“Listen, I'm 27... and I know I've never experienced an election this important before and I’m not sure that I ever will again. I hope not in my lifetime,” she explained.

She said that, above all, she’s hoping that the troubling times Americans find themselves in will motivate the public, especially young people, to get active and ensure that everyone around them is prepared to vote in November.

“I can’t express the importance enough, especially of young people, of getting out there and being active and making sure that their friends, their families are voting and have their information,” Cyrus explained. “Whether it’s mailing in, the state of our country right now, the hate, the pain. It’s just crucial that we get out there and make changes and we have someone fit for the job running our country.”

Although the “Midnight Sky” songstress believes America is at its “rock bottom,” she’s felt encouraged to see the youth of America doing so much.

“I think young people are really stepping up to the plate, really taking charge and getting mobilized,” she said. “I think it’s also the dedication working and advocating tirelessly. I really think so. I think that it’s kind of rock bottom here right now. So I think this is a desperate time and that’s when people really step up.”

However, she won’t let herself get complacent.

“I don't believe in ‘Don't worry be happy,’ I believe that worry is healthy,” she added. “Worry is why we are washing our hands, wearing our masks, keeping our distance.”

“I believe in realism and not saying everything is going to be OK,” she concluded.