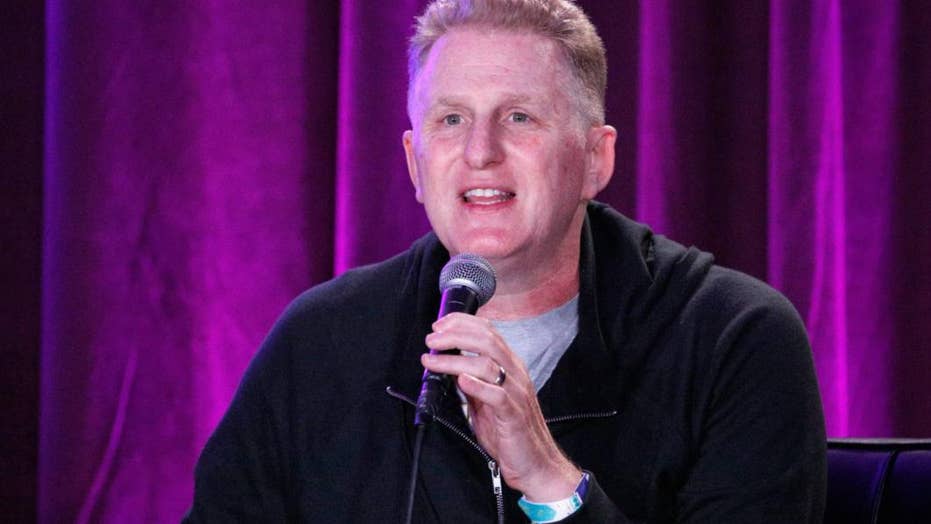 Actor and comedian Michael Rapaport took to Twitter to joke about both the rescue of 12 boys from a Thai cave and the sexual harassment allegations against Kevin Spacey. Followers were quick to slam the joke as poorly-timed.

Comedian Michael Rapaport was slammed on social media for a joke he made about the Thai soccer team that was trapped inside a cave for more than two weeks.

The “Atypical” star, podcaster and Fox Sports reporter tweeted on Monday: “I haven’t seen someone try to get a Thai boy out of a hole this frantically since I walked in on Kevin Spacey in the men’s room at Chuckie Cheese.” The comedian attributed the quote to an “Anonymous Comedian 7/9/2018.”

The joke was an apparent hit on “House of Cards” star Kevin Spacey and the numerous sexual misconduct allegations that have surfaced over the last year. Spacey was fired from “House of Cards” and was replaced in the Ridley Scott movie “All the Money in the World” by actor Christopher Plummer.

Some social media users slammed the comedian for his joke.

“That’s the kind of tweet you get from a D-list actor trying to stay relevant,” one person tweeted.

“We aren’t laughing in Thailand. Jerk,” another person tweeted.

On Tuesday, the Thai Navy SEALS announced all 12 boys from the team and the team’s coach were rescued from the cave.