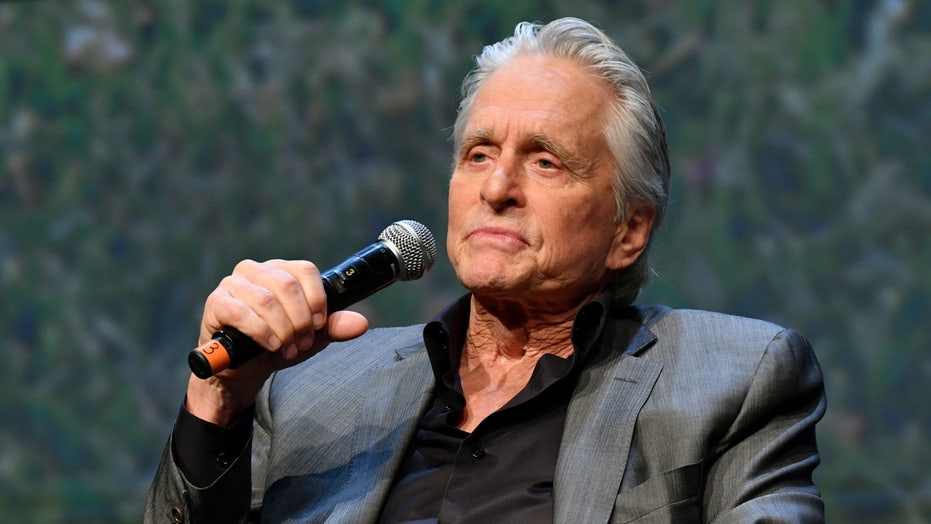 The actor, 75, appeared in a 10-minute video titled "Unbreaking America: Divided We Fall," produced by the non-profit anti-corruption group RepresentUs. In the video, the "Wall Street" actor said America's political system has been "hijacked" so that "those with power keep it."

The star argued that the country's two-party system is flawed.

"Year after year we choose between the lesser of two evils: Democrats, Republicans," he said. "In any other environment, a new competitor would swoop in to better serve the constituency."

The Hollywood actor, who wed Catherine Zeta-Jones in 2000, expressed fear about the country becoming more divided as time goes on.

"Hard-liners are rewarded, collaboration is vilified. Congress is so gridlocked, they can't even pass the most basic laws to improve the lives of everyday Americans," he said.

"What I want to know is how do we fix it?" the actor continued.

In the video, Douglas discusses the efforts of RepresentUs, which describes itself as "a powerful movement of independents, progressives, and conservatives," according to its website.