Meghan Markle, who is gearing up to marry Britain’s Prince Harry, is advised by future Countess of Sandwich Julie Montagu to maintain her all-American roots in a new documentary.

Prince Harry and Meghan Markle's wedding approaches after he popped the question following a whirlwind romance.

But how will the "Suits" actress be addressed after their Spring wedding on May 19 at St George's Chapel in Windsor Castle?

What will Meghan Markle’s title be after she marries Prince Harry?

Actress Meghan will be known as Her Royal Highness Princess Henry of Wales, using her husband’s name — while any children born to the couple will be a lord or lady, not a prince or princess.

Meghan’s full name is Rachel Meghan Markle, but as she was referred to as Meghan is Buckingham Palace’s announcement it is likely she will use this name officially.

However, the 36-year-old actress won’t be known as Princess Meghan.

The pair will instead be known as the Duke and Duchess of Sussex after they wed later this year.

This is because due to rules governing the British crown, only those born into the royal family can use the title Prince or Princess, followed by their first name. 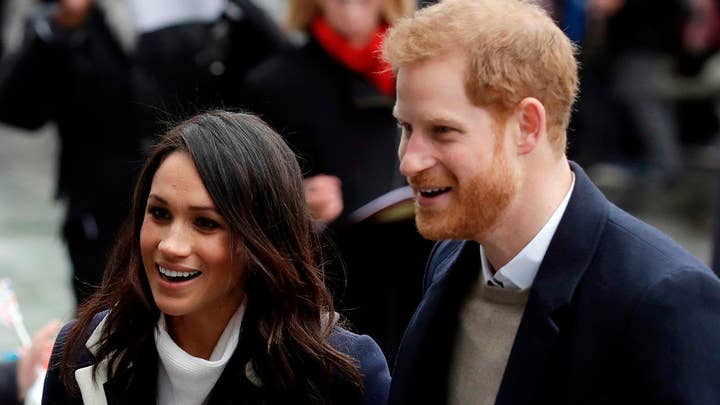 Harry’s mom Diana was given the title Princess of Wales — a courtesy title held by the wife of the Prince of Wales — but she was never formally referred to as Princess Diana for the same reason.

Will Meghan Markle be a princess?

It is almost guaranteed that the Queen will instead bestow the couple a Dukedom before their wedding, making Meghan a duchess.

And it has been rumored that once married, the pair will become the Duke and Duchess of Sussex.

Titles the Duke and Duchess of Clarence and Buckingham are also available – as the line has died out so they are the Queen’s gift to bestow on the couple if she so chooses.

What will their children be?

Their children could be princes and princesses — if the Queen decides. 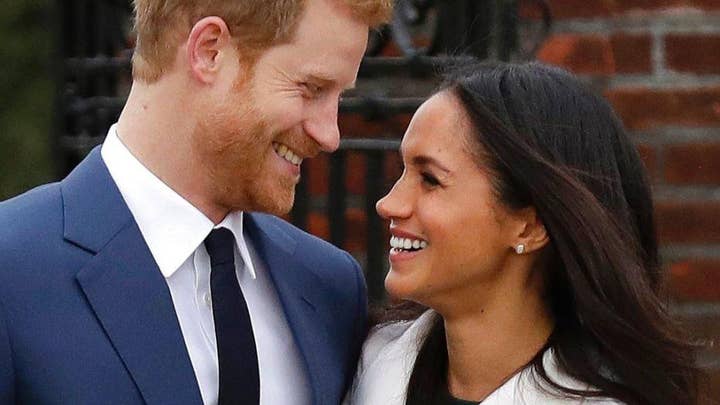 But the Queen stepped in when Kate was pregnant in 2012 and issued a new patent.

It stated that “all the children of the eldest son of the Prince of Wales should have and enjoy the style, title and attribute of royal highness with the titular dignity of Prince or Princess prefixed to their Christian names or with such other titles of honor.”

The Queen may intervene and issue another decree for Prince Harry’s children, if he has any.

This article originally appeared in the Sun.