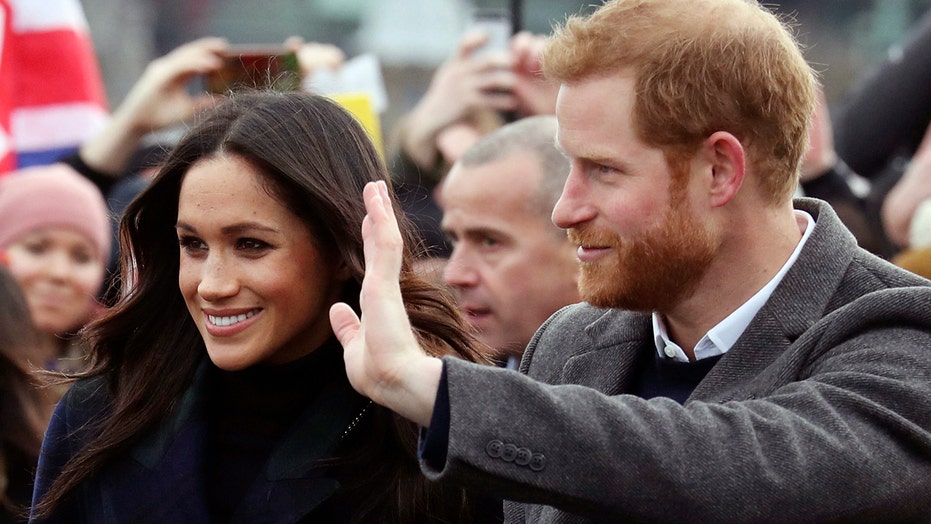 It looks as though the recent changes to the royal family may not last forever.

A source told People magazine that the arrangement made between Meghan Markle, Prince Harry and the rest of the royal family allowing the Sussexes to "step back" from their royal duties will be revisited in a year.

After Monday's Sandringham Summit, a high-level meeting between Queen Elizabeth II, Prince Charles, Prince William and Harry, announced that there would be a "period of transition" in which Markle, 38, and Harry, 35, would move to Canada part-time.

On Saturday, the Queen made a second announcement on the matter, paired with one from Buckingham Palace.

"Following many months of conversations and more recent discussions, I am pleased that together we have found a constructive and supportive way forward for my grandson and his family,” said the Queen, 93.

The monarch said she recognizes the challenges the pair has faced and supports their wish for a more private life.

The Palace also announced that Harry and Markle have renounced their "royal highness" titles, but will still be called Duke and Duchess. 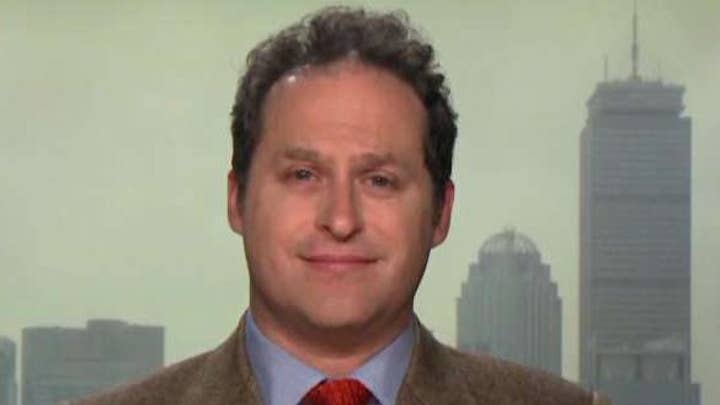 "The Sussexes will not use their HRH titles as they are no longer working members of the Royal Family," said the statement. "The Duke and Duchess of Sussex have shared their wish to repay Sovereign Grant expenditure for the refurbishment of Frogmore Cottage, which will remain their UK family home."

As stated, Markle and Harry intend to repay the $3.1 million spent on renovating Frogmore Cottage, where they will reside while in the U.K.