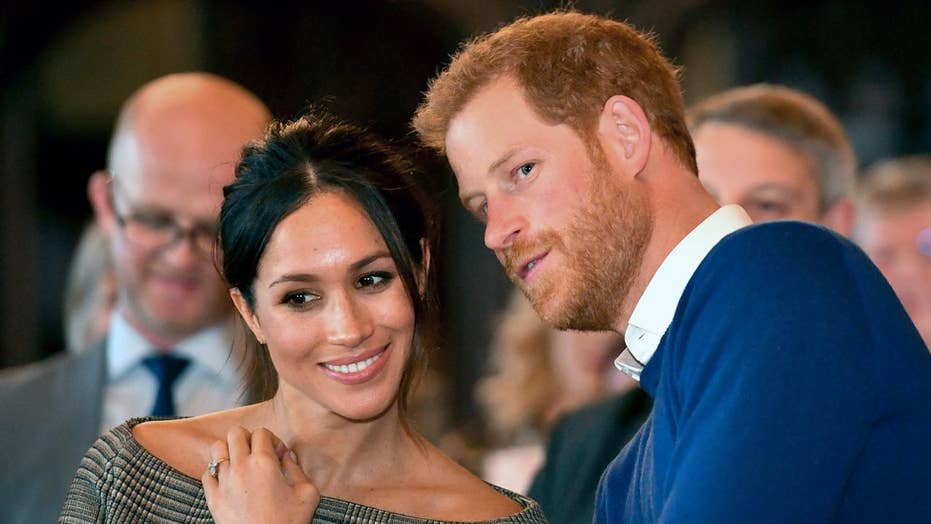 After Meghan Markle and Prince Harry received a letter containing white powder, police have launched an urgent investigation to find the person responsible.

A suspicious envelope containing white powder was sent to St. James's Palace in London, reportedly addressed to Prince Harry and his bride-to-be Meghan Markle. The Metropolitan Police Force is investigating the incident that occurred on Monday, a law enforcement spokesperson told Fox News.

Police said the substance was tested and “confirmed as non suspicious.”

“Officers are also investigating an allegation of malicious communications which relates to the same package,” a police spokesperson told Fox News.

Police have confirmed to the Associated Press that it is being treated as a racial hate crime as a result of a message that accompanied package.

The royal secretary for Prince Harry declined to comment on the incident.

Police told Fox News no arrests have been made regarding the apparent anthrax scare and “inquiries continue” at this time.

Prince Harry and Markle reside at Nottingham Cottage on the grounds of Kensington Palace, a short distance from St. James’ Palace.

Prior to Buckingham Palace, St. James’ Palace was the official royal residence.

St. James’ Palace is currently used as a meeting place and London residence for some of the lesser-known members of the royal family, such as Princess Beatrice of York and Princess Eugenie of York.

Prince Harry and Markle have recently overshadowed Prince William and wife Kate as the most buzzed about royal couple.

Markle, a former star of USA’s “Suits,” became engaged to the prince late last year. The two announced their engagement on Nov. 27, 2017, revealing the prince proposed at their home.

Their wedding is set for May 19 at Saint George’s Chapel. Archbishop of Canterbury Justin Welby and Dean of Windsor David Conner will officiate the wedding.

The pair have been on a royal tour of the U.K. in recent weeks.

On Feb. 1, Markle made her formal gala debut with Harry and gave her first public speech at London's Endeavour Fund Awards as a soon-to-be member of the royal family.